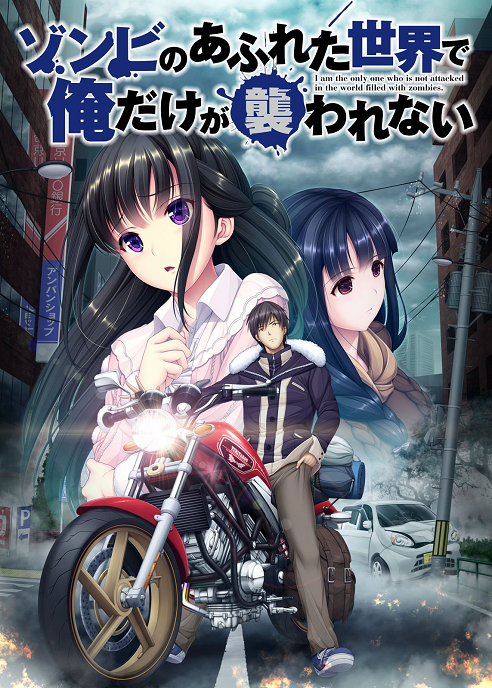 Yuusuke is an office worker with a dislike for people, preferring to do his job alone and in silence. When the company he works for suddenly goes bankrupt, he loses his job, and with that, all his motivation disappears, and he becomes a complete shut-in.On one of the rare days he decides to leave his apartment after a week-long video game binge, a mysterious man attacks him and bites his arm. Though Yuusuke manages to escape back to his room, he comes down with a fever and becomes bedridden for several days.
Title Zombie no Afureta Sekai de Ore Dake ga Osowarenai
Original title ゾンビのあふれた世界で俺だけが襲われない
Aliases I am the only one who is not attacked in the world filled with zombies.
Length Short (2 – 10 hours)
Developer Seacoxx
Screenshot 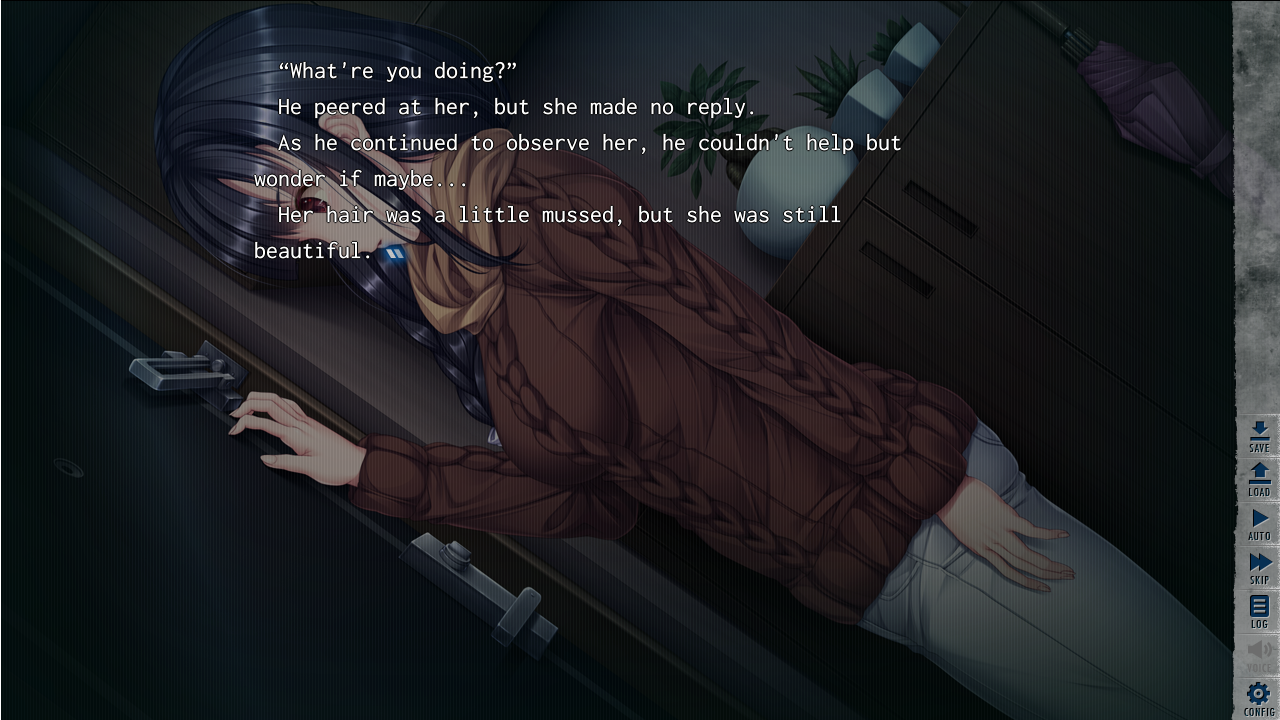