A thrilling horror-adventure game just for adults.
This story is the harrowing sequel to Chelsea’s Halloween adventure.
After her escape from the cursed dollhouse, she finds herself in a realm crafted by the Jester in the very image of hell itself.
After being subjected to unspeakable torment by those who dwell in this infernal world, she loses her memory.
But the demon of candlelight finds Chelsea lost in a stupor, serving as a puppet in a hellish theater.
He frees her, leaving her to escape this diabolical nightmare.
Just like last time, if you want to unlock the Black Sabbath ending with its adult content you will need to appease all of the spirits and lords of hell.
The choice will always be before you: go with the flow and simply pass through each circle of hell one after another until you find the way out, or use your wits to find an escape route of your own.
The adult aspect is just one part of the game and is entirely optional. It all depends on the choices Chelsea makes.As she progresses through the game and decides between different courses of action, Chelsea will ultimately allow the darkness of hell to engulf her soul, or escape with it pure and intact.​ 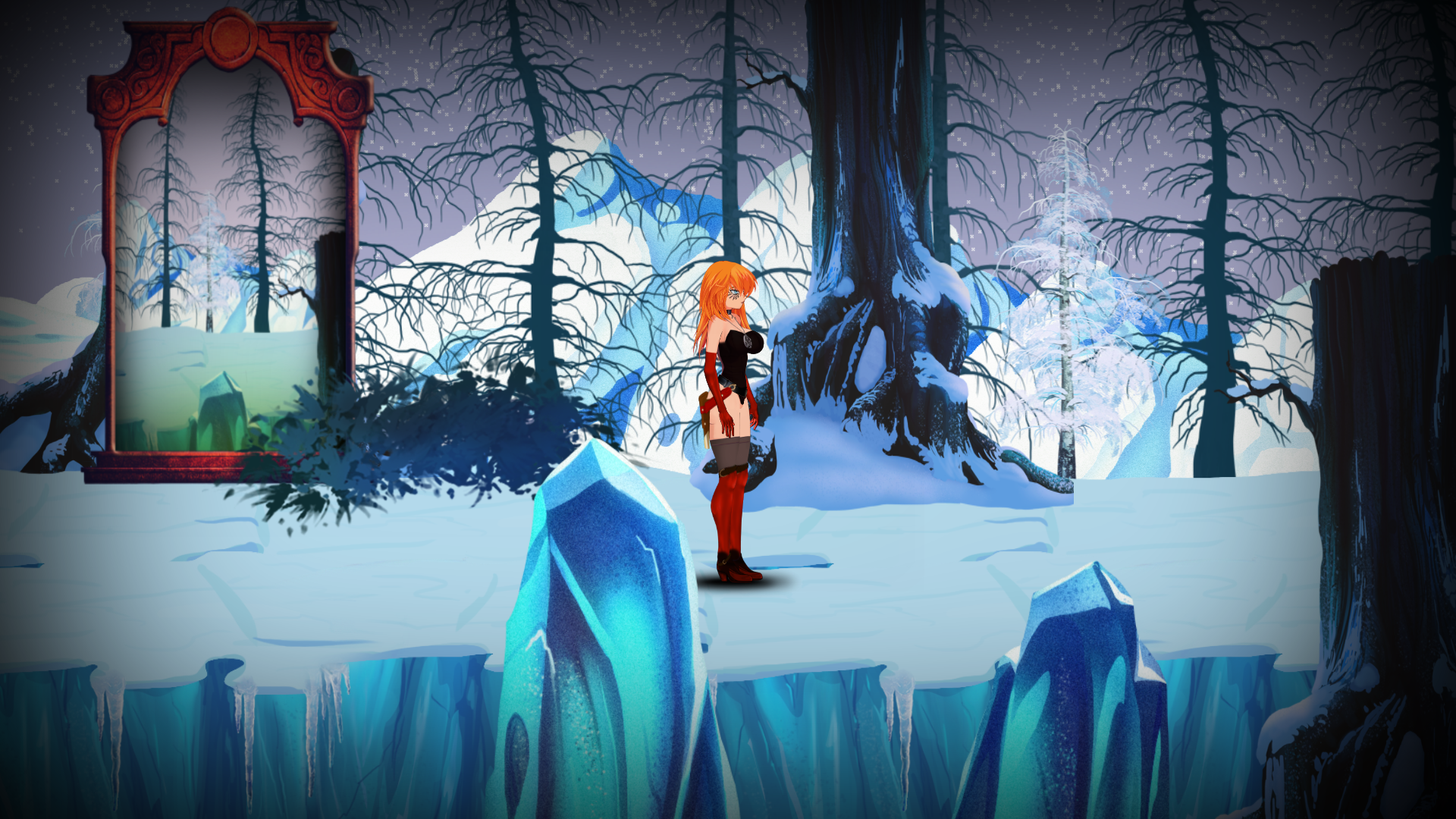