Ryou Ichijou, who was born in a side-branch family of the Oni Masters, wakes up to find himself transformed into a woman!
Ryou discovers he was destined to become the Oni-Cutting Princess, and is bestowed a powerful sword and the abilities of a demon-slaying heroine.
At the same time, his cousin becomes targeted as a sacrifice to the demons as the Oni-Pleasing Princess.
Can he protect his cousin and friends from the hands of the demons?​ 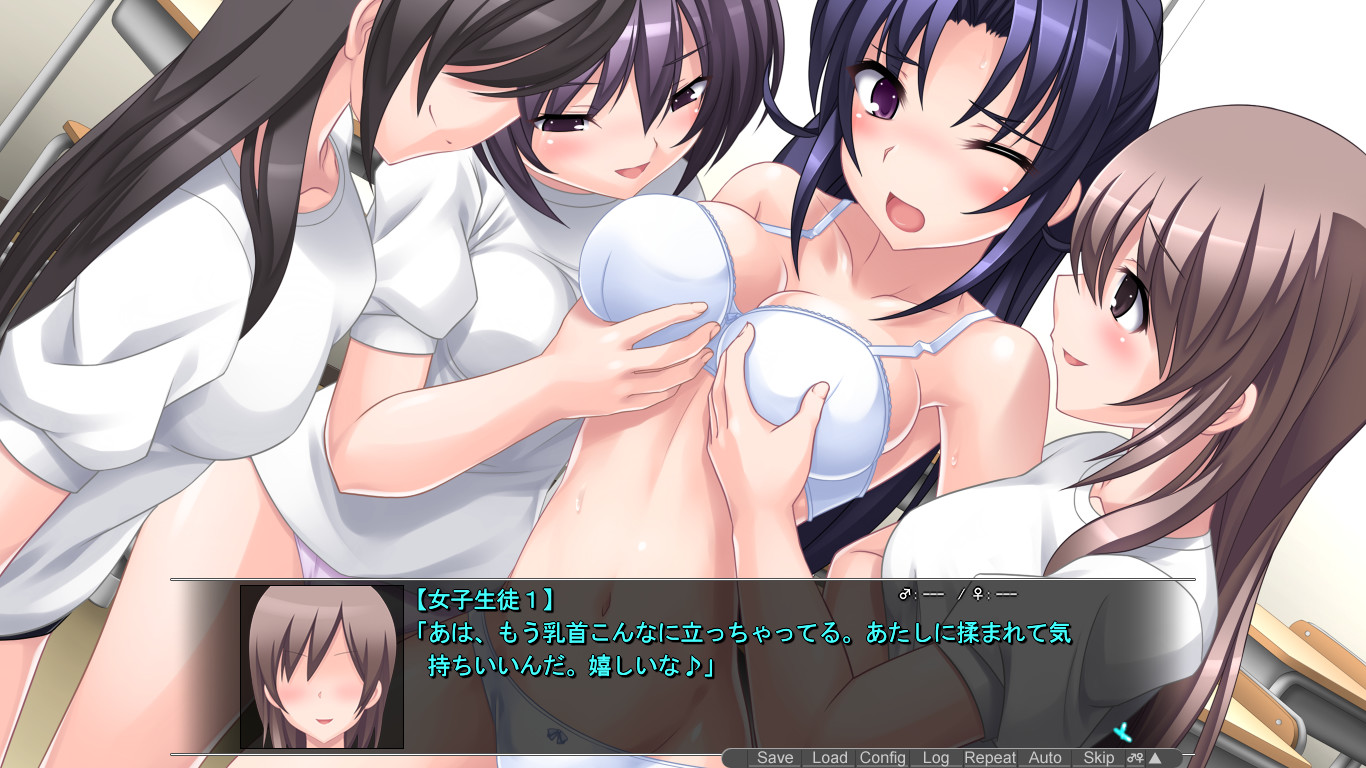