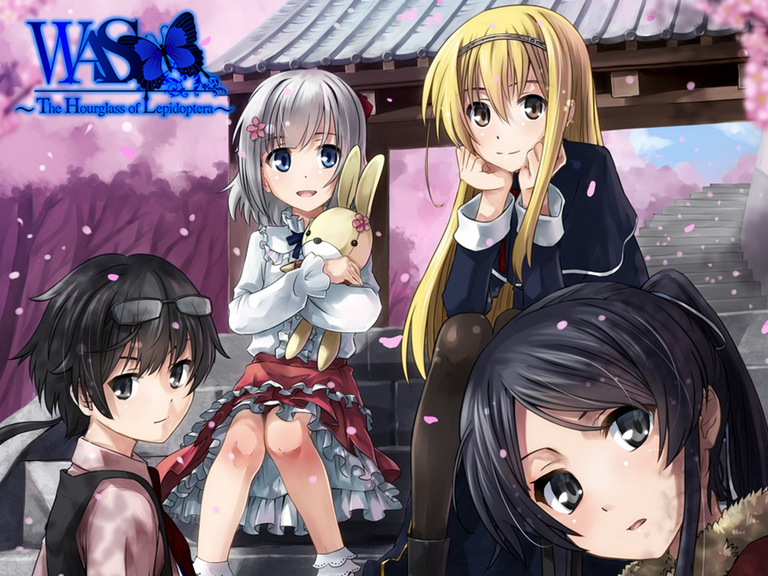 The keyword for this game is dystopia. The game is set in Post-War Japan, yet this Japan is unfamiliar and strange compared to the one we know from history. Journey with the characters as they meet new people and encounter high drama that will forever change them and uncover the mysteries of the world they inhabit.
In this dystopian world, nothing is what it seems. Though the character seem to be in a land of peace and plenty, we quickly discover that nothing could be further away from the truth. Though WAS might appear to be a bishoujo game, we wish to present a brand-new interpretation of the concept.
[su_spoiler title=”Screenshots” style=”simple”]