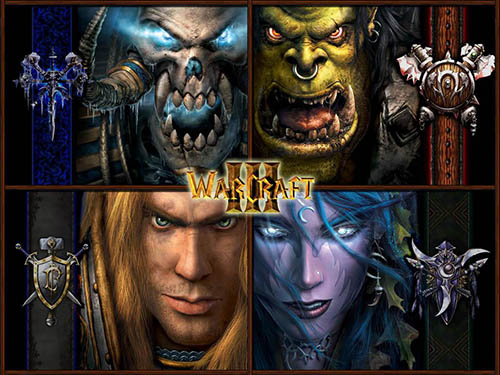 Warcraft III: Reign of Chaos and The Frozen Throne is a computer game released by Blizzard Entertainment in July 3 2002. It is a real-time strategy computer game, the second sequel to Warcraft: Orcs & Humans and the third game set in the Warcraft universe.