Using simple Turn-Based RPG elements, you control Elise as she explores her kingdom, fights off dangerous creatures, learns magical abilities, and seeks out fantastic sexual experiences wherever they are to be found.

On her adventure, the lusty princess teams up with a wise Forest Nymph and a Perky Mermaid, who join her on her quest for sexual pleasure and excitement. Together, the three fight their way to the farthest reaches of the kingdom, enjoying numerous sexual encounters along the way, with the magical inhabitants of the land, and with each other. 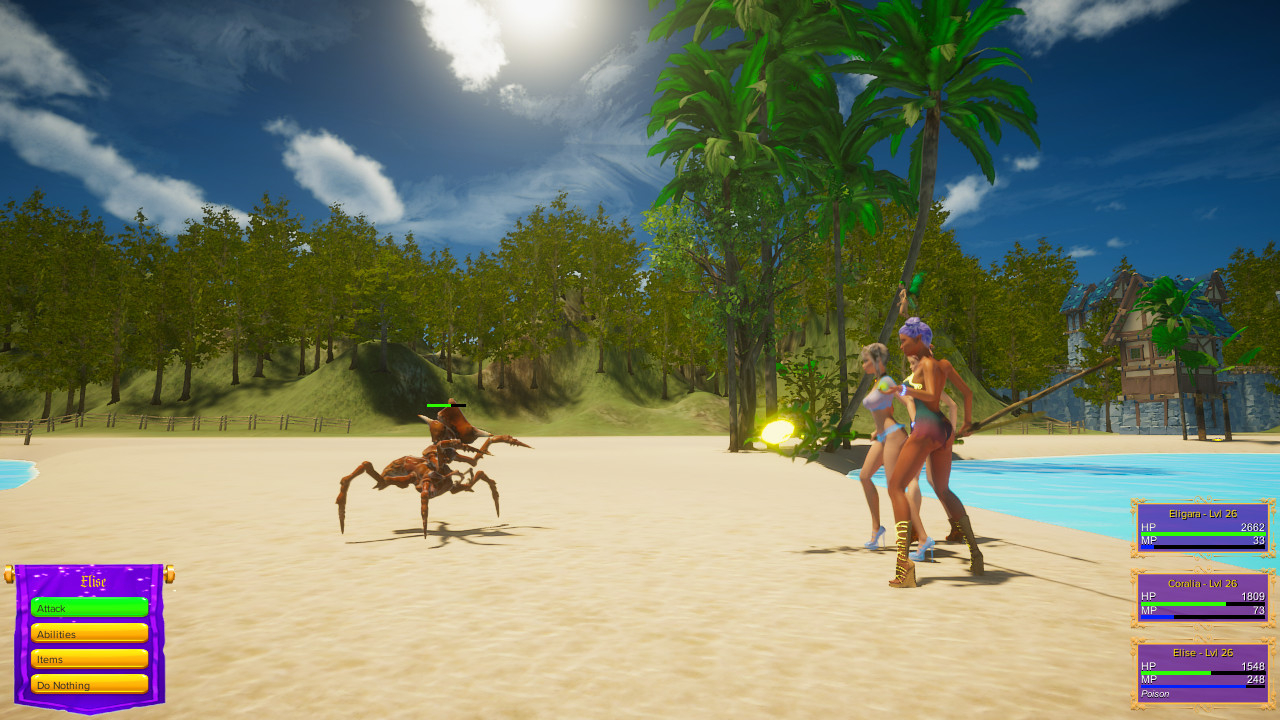 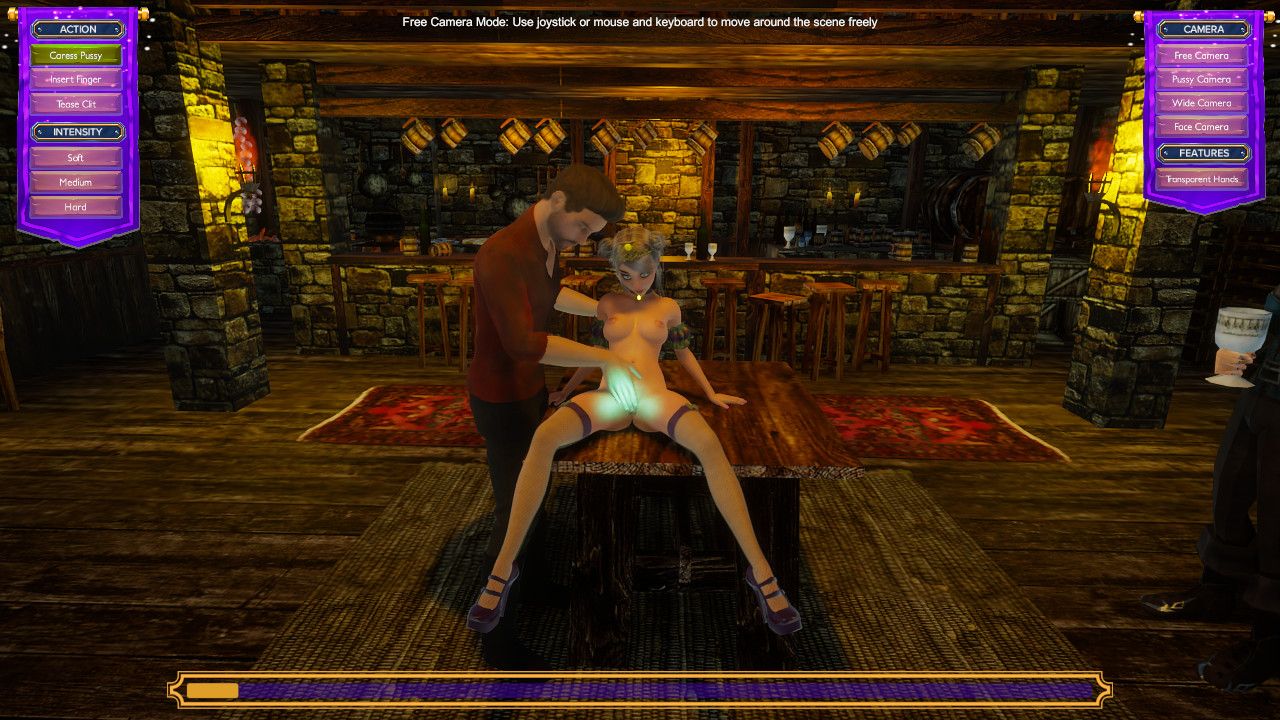