An old legendary hero, Sepsiman, was called to save the world from the evil hands of Kokoman, who wants to spread the Koko Cola disease around the world, making everyone Koko Cola Zombies!Kokoman was too strong, Sepsiman is defeated by him and his disciple Kokogirl, the entire world was covered in Koko Cola, but one girl survived, she was immune to the cola disease! Quickly Sepsiman approaches this girl and gave her the power to transform into a “soda girl” with his Sepsi bracelet.
Title: Vitamin Girl
Genre: Action, Indie
Developer: ANDORE
Publisher: ANDORE
Release Date: 11 Oct, 2017 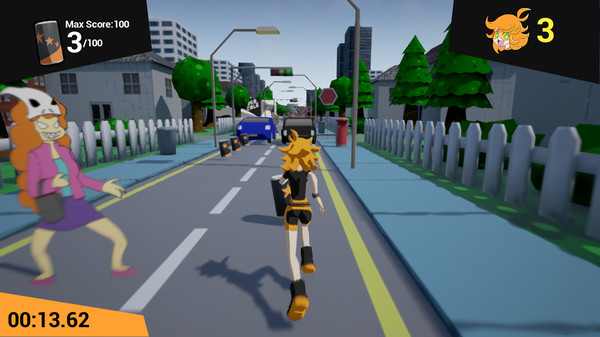