On a mysterious day, a girl claiming to be The Daughter Of The Devil made her way from The Netherworld to the world of mortals. Her demonic powers enabled her to gain control of The Girls’ Academy and became the Headmistress.
Lilith goes around campus claiming to be the direct descendant of The Devil, but no one believes her. As a result, this pint-sized grappler fights to prove what she says is true.
Features 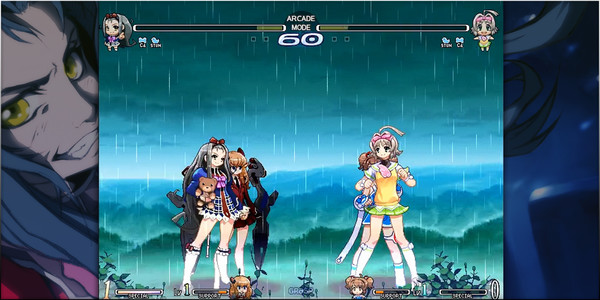 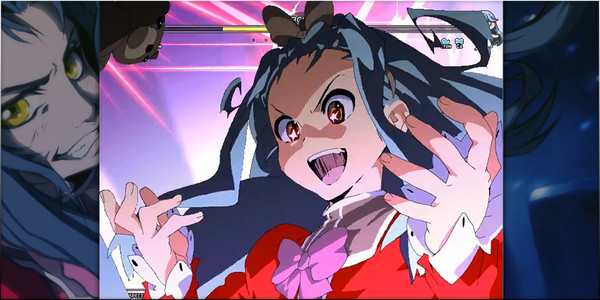