Tachibanaki Keisuke, a young man in his first year as a full-fledged member of society. While the company he works for is a small one, it’s the job he always wanted to do and his life is pretty satisfactory. But even though he’s both motivated and has much to aspire for, he’s now living alone for the first time in his life, and it’s becoming a bit exhausting. It’s then that a certain thought crosses his mind…

“If only I had a girlfriend…”

One day, his childhood friend, Matoi Ayame, arrives at his doorstep. Ayame’s parents had to move abroad for work, and Ayame had to stay behind because she had college entrance exams coming up. Her concerned parents – who are old friends of Keisuke’s family – ask Keisuke to let her stay with him. And with that, their life under the same roof begins. As the two of them are drawn to each other, their relationship blossoms to something that’s beyond old friends… 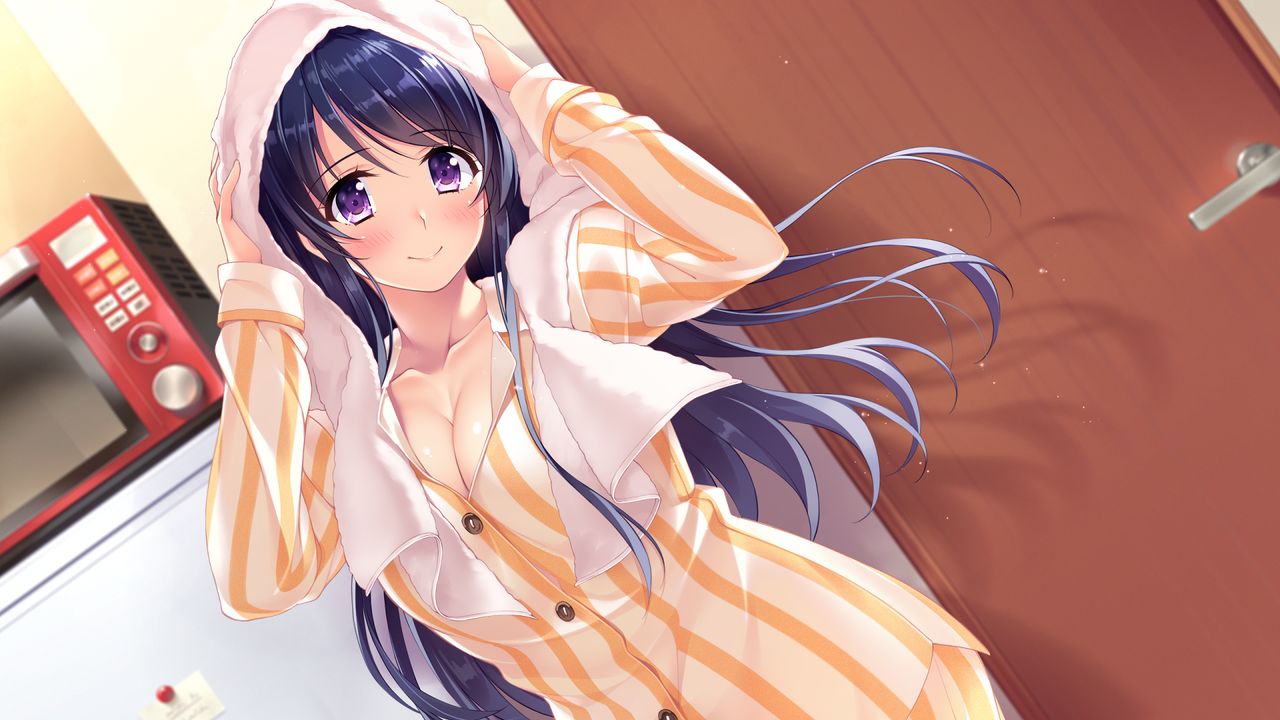 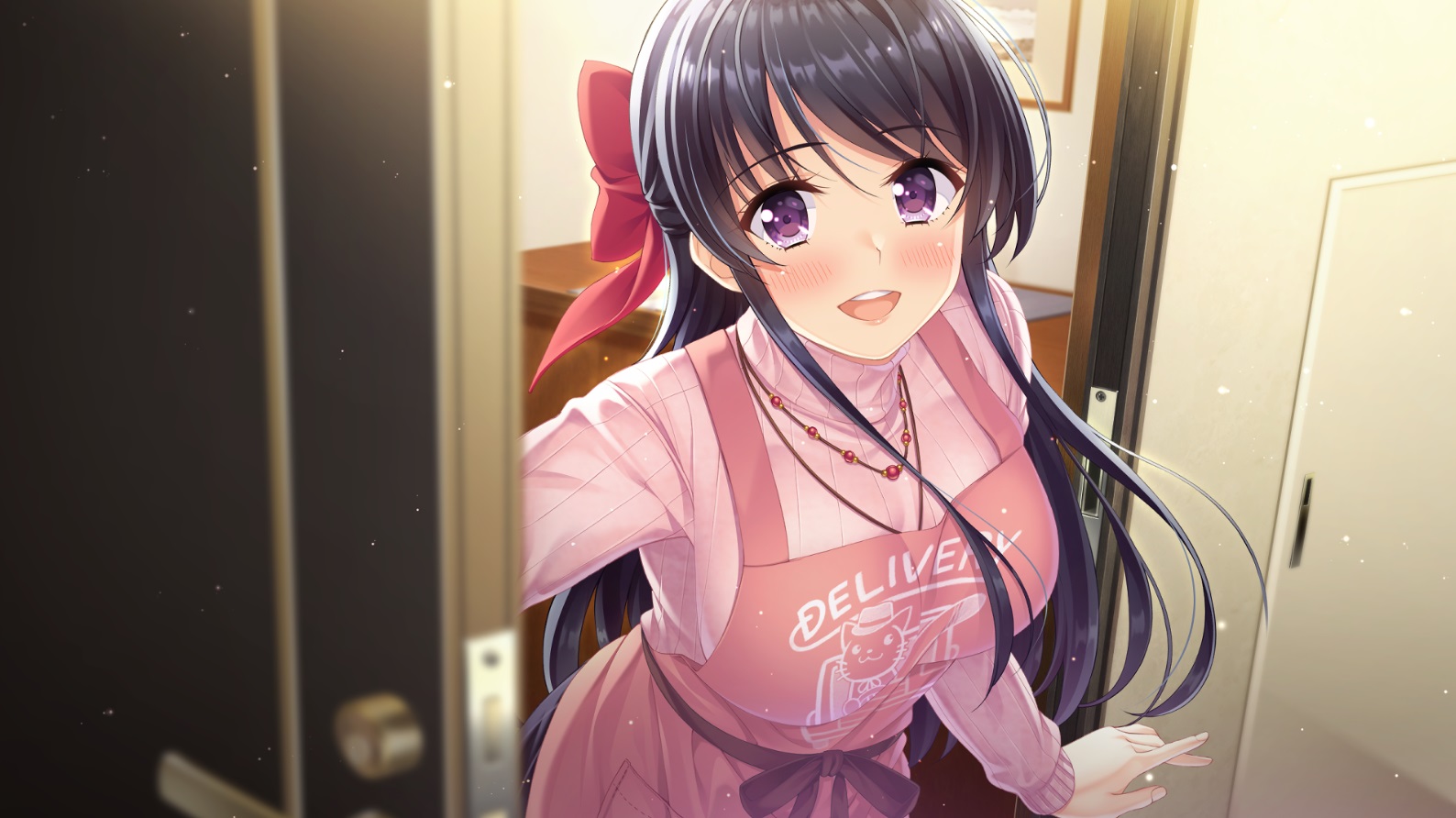