The Storm Guard is a challenging turn-based roguelike role-playing game inspired by the Night’s Watch in the Game of Thrones.
You assume the role of the Lord Commander of the Storm Guard leading the order during difficult times. An ancient dragon and its minions have returned, threatening the realm of men. While in your base, you must recruit, train and develop a team of heroes in their quest to restore peace. Make smart decisions during the random events you will run into and battle countless different creatures ranging from mere goblins to huge abominable creatures like wyverns, golems, ogres and worse. On the tactical combat map, put the skills you have learned to the test to defeat powerful opponents.
Title: The Storm Guard: Darkness is Coming
Genre: Action, Adventure, Indie, RPG, Strategy
Developer: Bitmen Studios
Publisher: Bitmen Studios
Release Date: 25 Aug, 2016 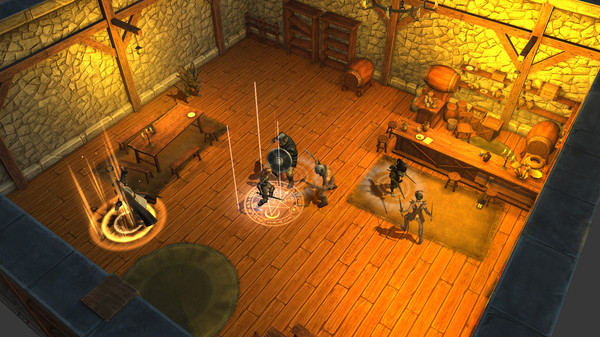 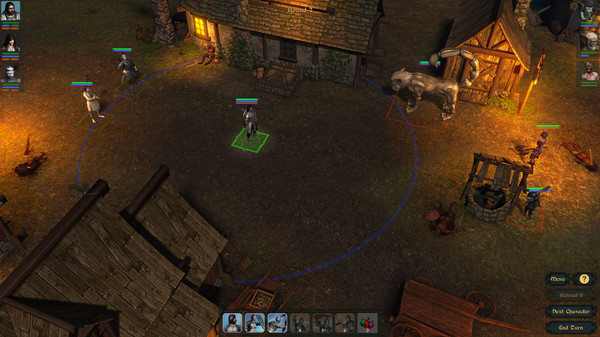