Tales Of The Under-Realm: Hazel is a dark themed yuri visual novel that takes place in the fantasy world of Aravorn (already seen in games like Loren The Amazon Princess). A mysterious entity known as the Nameless God serves as the main narrator of the story, having the ability to peek in on the life of deceased souls and discover what brought them to a premature death.

In this case, the Nameless God takes an interest in the fate of a witch named Hazel.

Captured, she wakes up in a prison somewhere in Aravorn. She’s not alone though. Locked in the cell next to her is an assassin named Sasha who is as lethal as she is beautiful. But can Hazel trust her just because they’re in a similar situation?

The alternative is putting her faith in the paladin interrogating her. While that option is far from ideal in it’s own right, Hazel can’t help but feel a special connection to Tori. Is it just in her head though? Or can she really use that bond to escape? 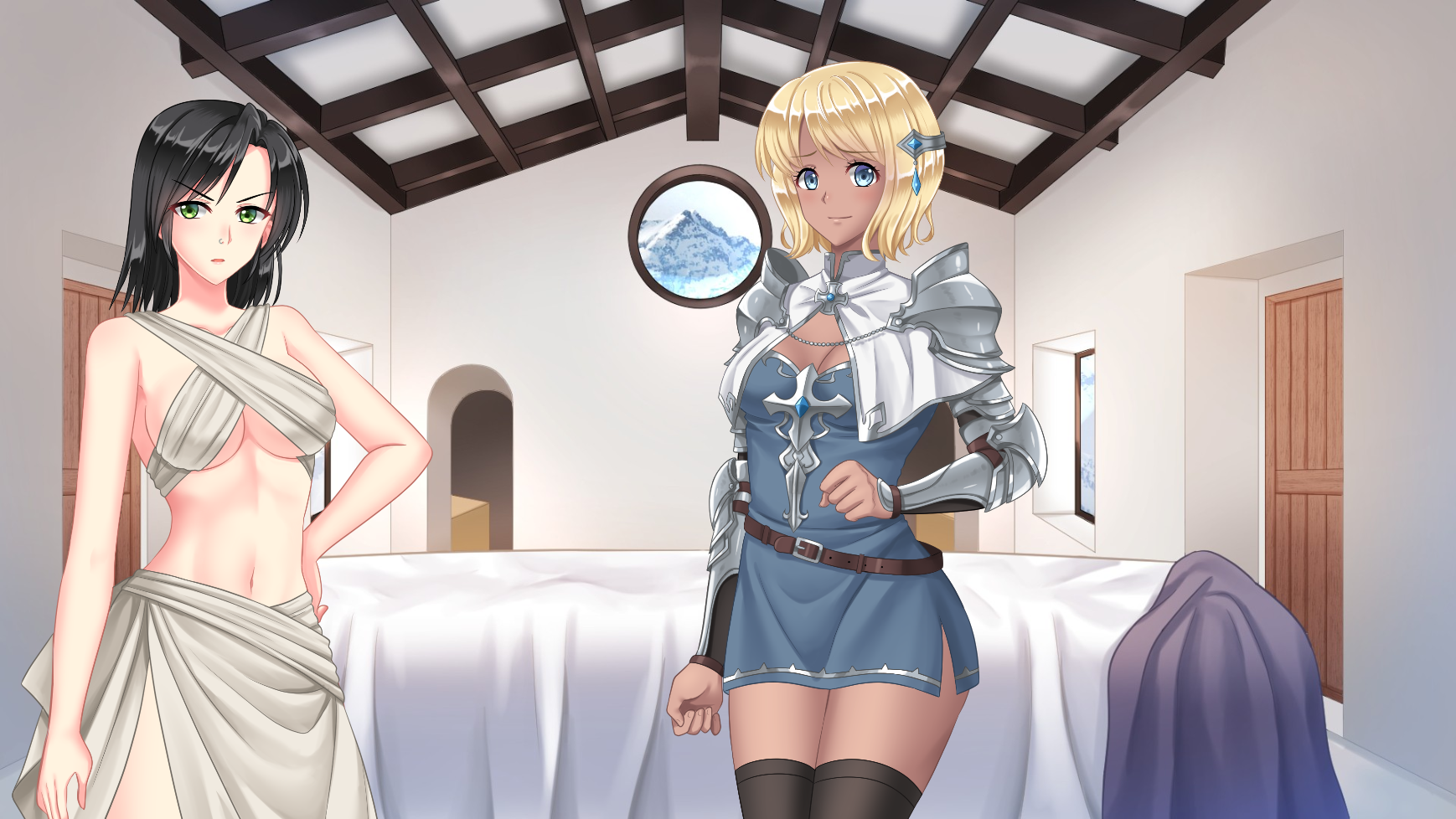 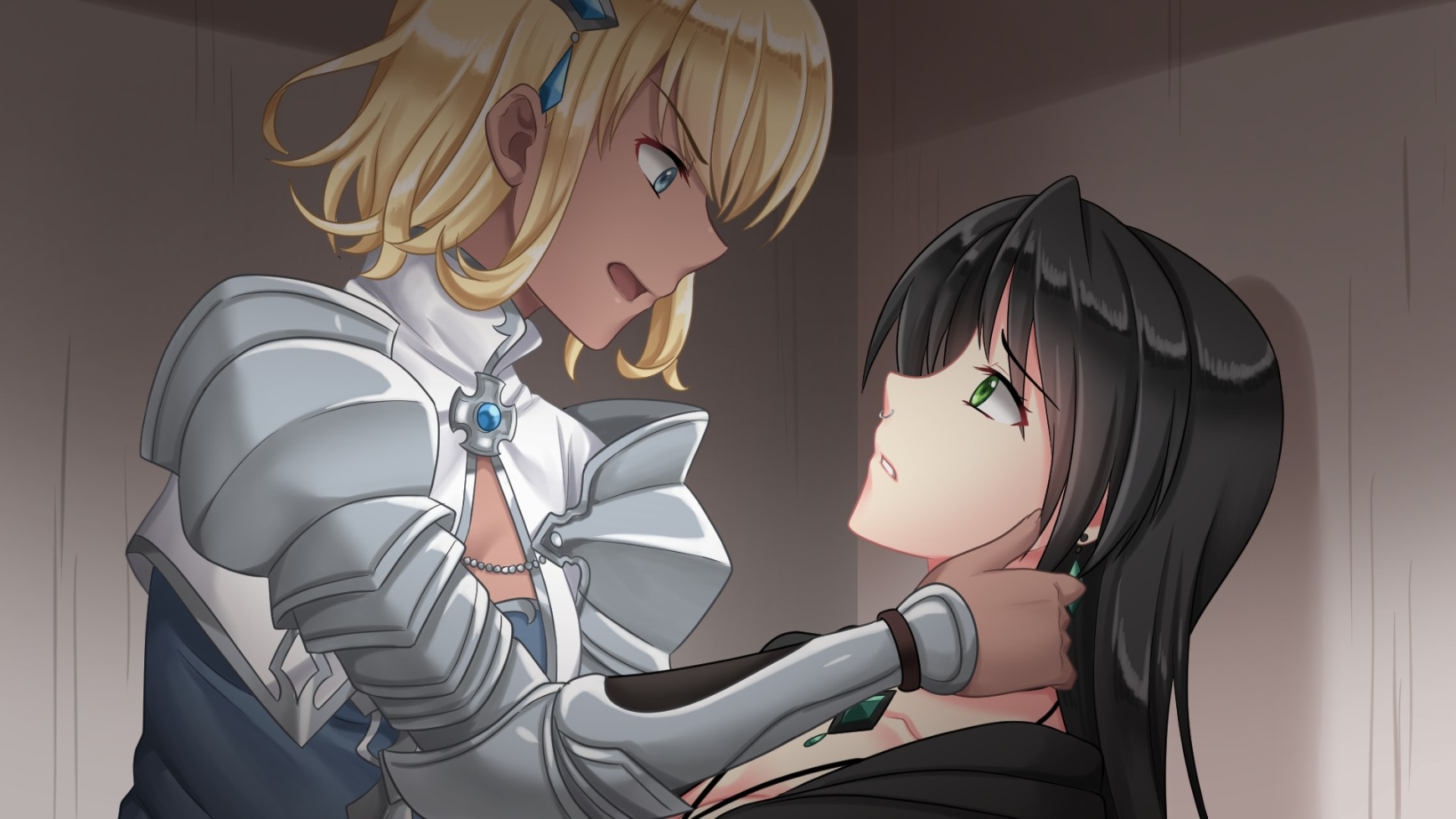