Tahira was created by a three-person development team who were inspired by real-world travels through the Middle East, Nepal, and India.
We wanted to explore how the destruction of an influential civilisation would have ramifications that lasted for thousands of years. In Tahira’s world you’ll encounter relics from the past. But you’ll also encounter ideas and philosophies that have developed as a reaction to the destruction of a galaxy-spanning empire.
Title: Tahira: Echoes of the Astral Empire
Genre: Adventure, Indie, RPG, Strategy
Developer: Whale Hammer Games
Publisher: Whale Hammer Games
Release Date: 31 Aug, 2016 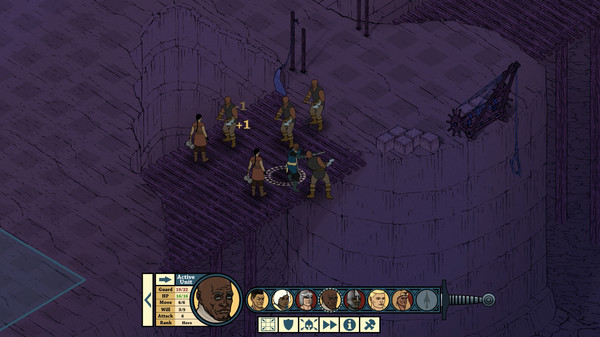 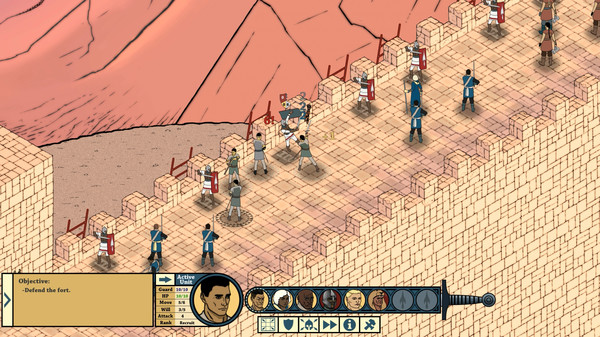