A new single-player campaign, as you might infer from the title, will be focused on the dramatic events between December 2016 and March 2017, when the ancient city was once again captured by the terrorists, and an imminent threat loomed – the enemy could now quickly advance into territories controlled by the government, with access to large cities. However, thanks to the tenacity of the Syrian army and its allies, including the Russian air forces, the opponent’s advance was halted and then turned back.
Title: Syrian Warfare: Return to Palmyra
Genre: Indie, Strategy
Developer: Cats Who Play
Release Date: 31 Oct, 2017 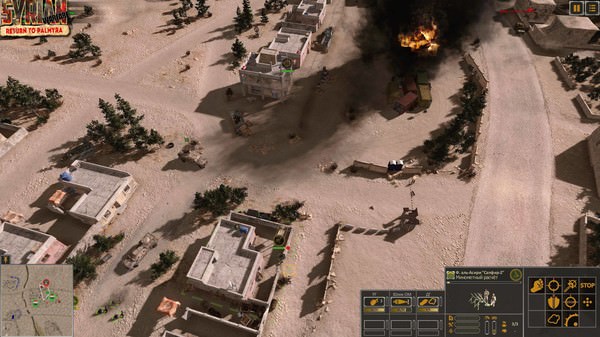