Sumire, the protagonist, spends her days lamenting on social media.
“I need a friend” “I wish I were dead”
Lured in by a fake account, when Sumire goes to meet the user in real life,
waiting for her instead are several men, who try to abduct her to a hotel!
It’s in the midst of that chaos that she meets a girl.

She’s momentarily taken aback by this new girl’s appearance, but the girl leaves before she can get a better look, or plead for help.
Wounded by the traumatic experience, Sumire races home, where she later talks to her online friend “Doc” about what happened.

With Doc’s support, she decides to go to her college classes,
which is where she runs into the very girl who left her stranded in her time of need–Nazuna.

Despite feeling out of her depth in this new relationship with a very “normal” girl, Sumire tries to get closer to her.

It’s a heartfelt story about a clumsy otaku girl and a very nice girl. 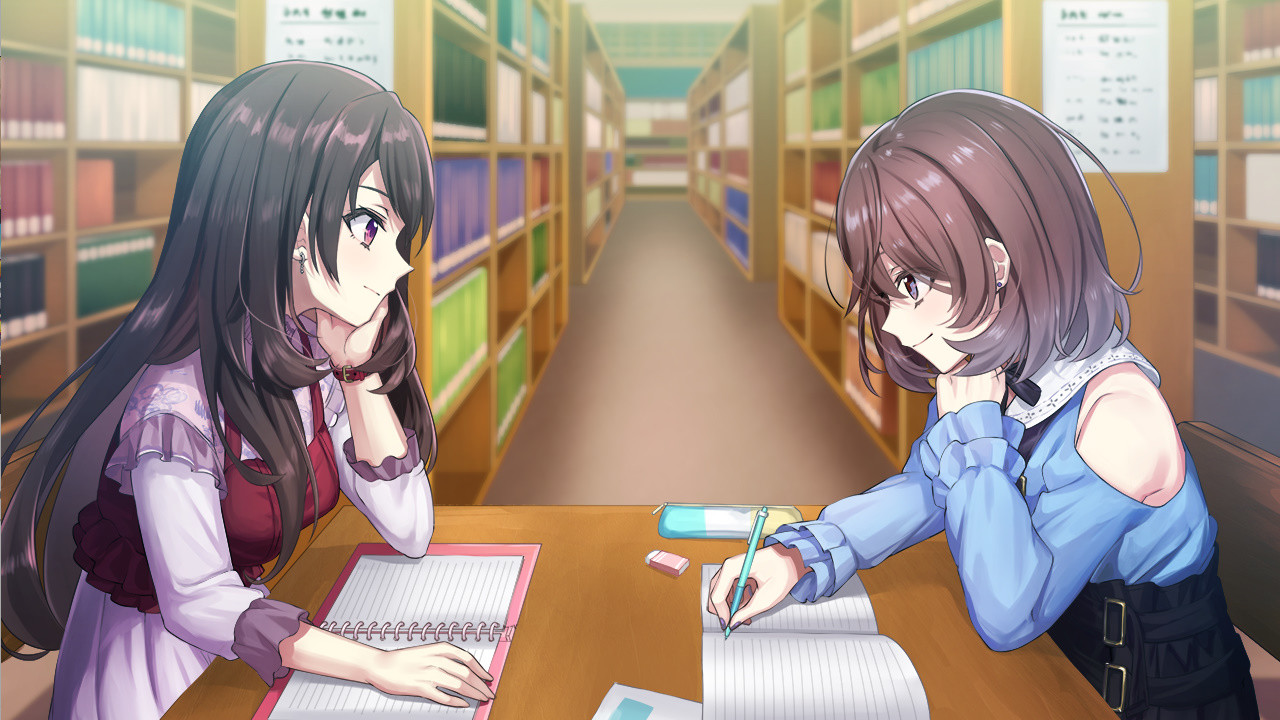 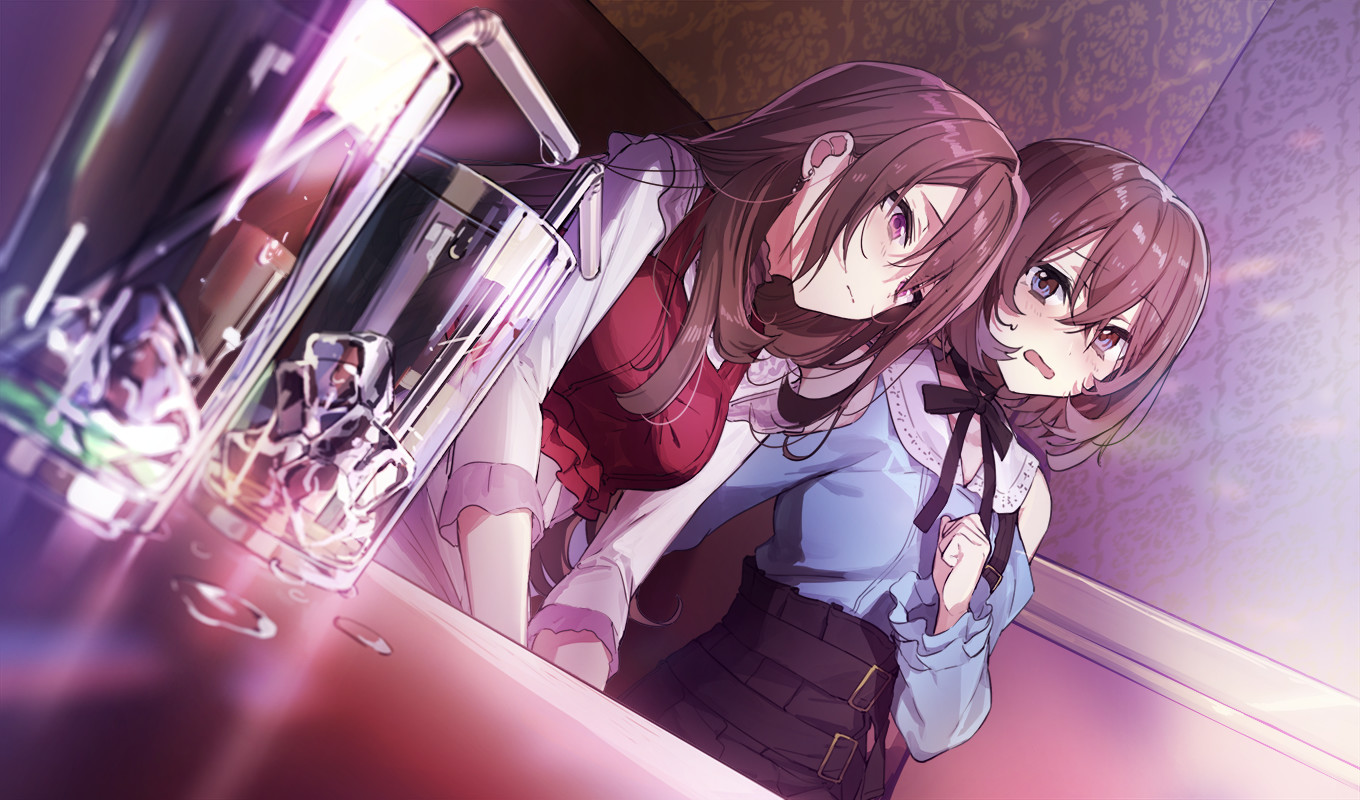 My Little Sister Can't Possibly Have A Hemorrhoid?