While heading home, the protagonist, Runa, is caught in sudden rain and
decides to take a bath and go to bed, but finds herself in a strange space.

When she exits the space, she is suggested to become a “magic soldier” by an old man
and young assistant. With no choice, she is forced to fight monsters she had never seen before.??Damage can’t be done by swords or axes to monsters of this world, and without guns,?the only weapon that could damage the monsters was “that”

Runa changes her name to “Legendary Succubus Runa”, solves the mystery of this world,
and to return home, goes to a dungeon filled with monsters all alone. 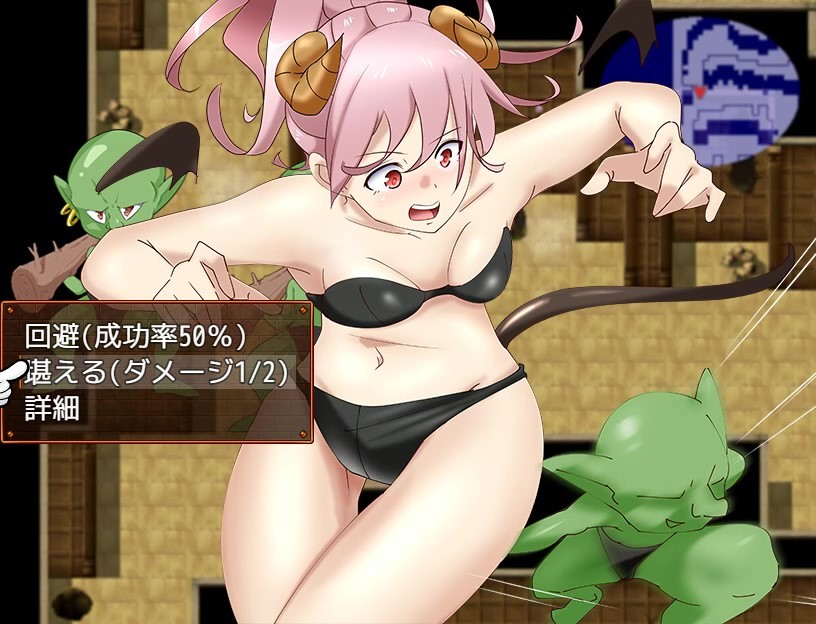