Follow Aura’s adventure as she is thrust into the fantasy world of Roya. What she initially believed to follow the conventional plotline of a “summoned to another world”-story quickly turns into her worst nightmare. Cursed by the Demon King, Aura must now struggle every night to track down her nemesis and ultimately strike him down.

But her enemies don’t just lurk in Roya. Having entered her mind through the Demon King’s curse, another enemy attempts to brainwash and corrupt Aura from the inside. Faced with a two-pronged attack against her body and mind, can Aura finish off her worst enemy without losing herself? 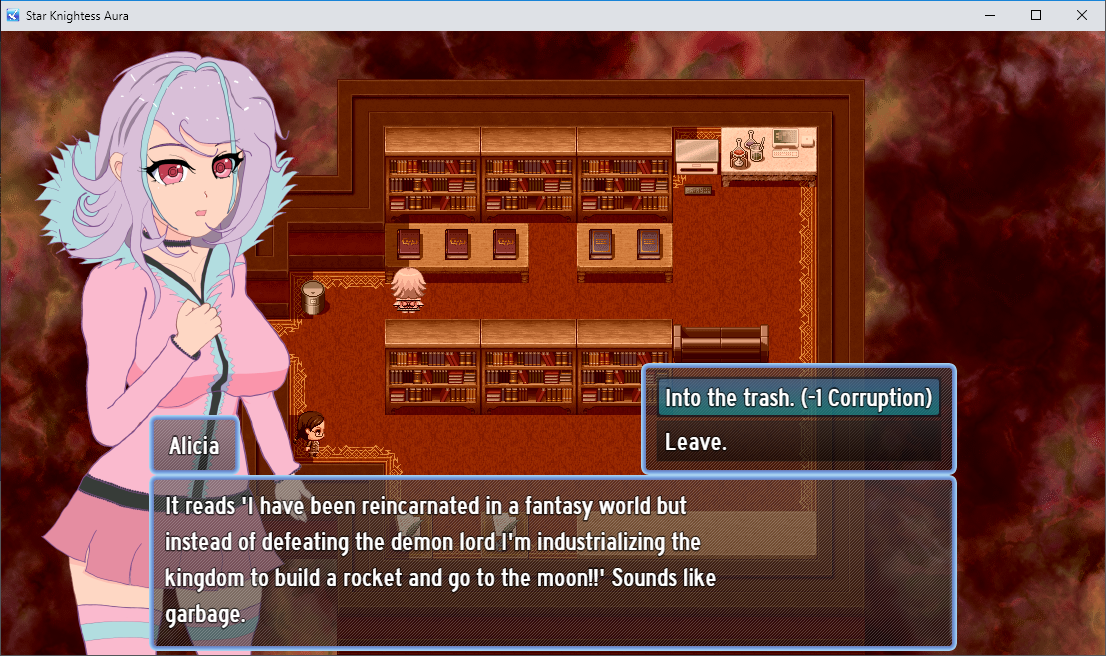 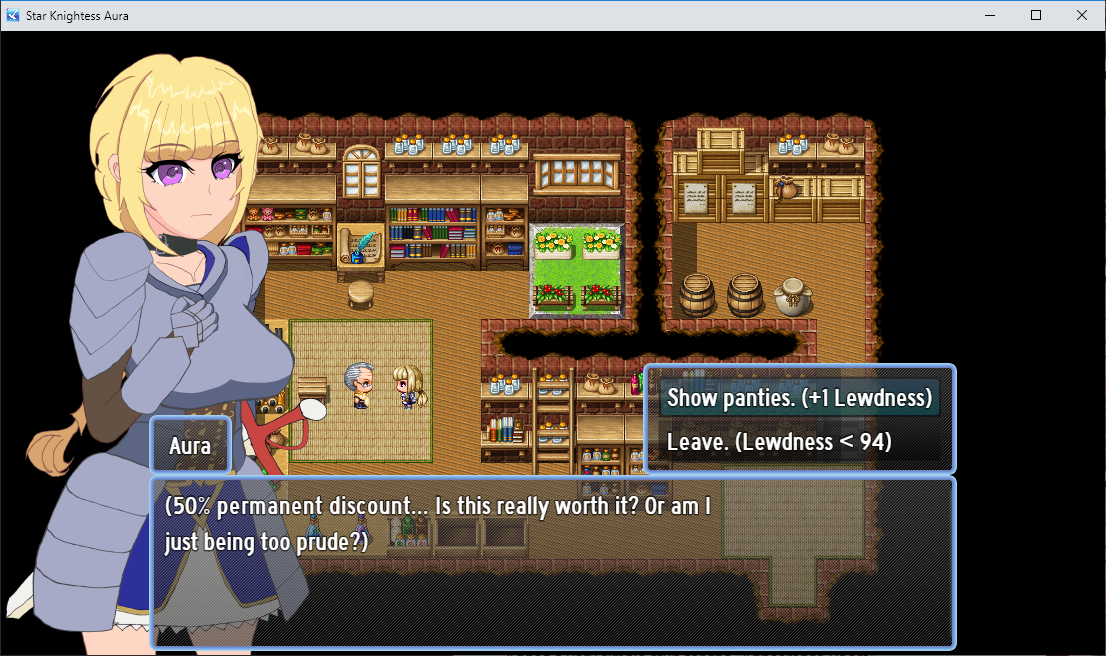