In Smuggle Truck, players are driving a truck with passengers in the back, bringing them over a fictional border. This idea originated as a result of learning that the process of legal immigration was not as straightforward as we had assumed. As we lived through a painful 12 months of our friend struggling through the absurd legal minefield that surrounds U.S. immigration, we felt that we should create a game that touches on the issue. The comment was thrown around that “it’s so tough to legally immigrate to the U.S., it’s almost easier to smuggle yourself over the border”, and thus Smuggle Truck was born. A two-day prototype eventually turned into an iPhone game, with the plan to reach as many players as possible.
[su_spoiler title=”Screenshots” style=”simple”] 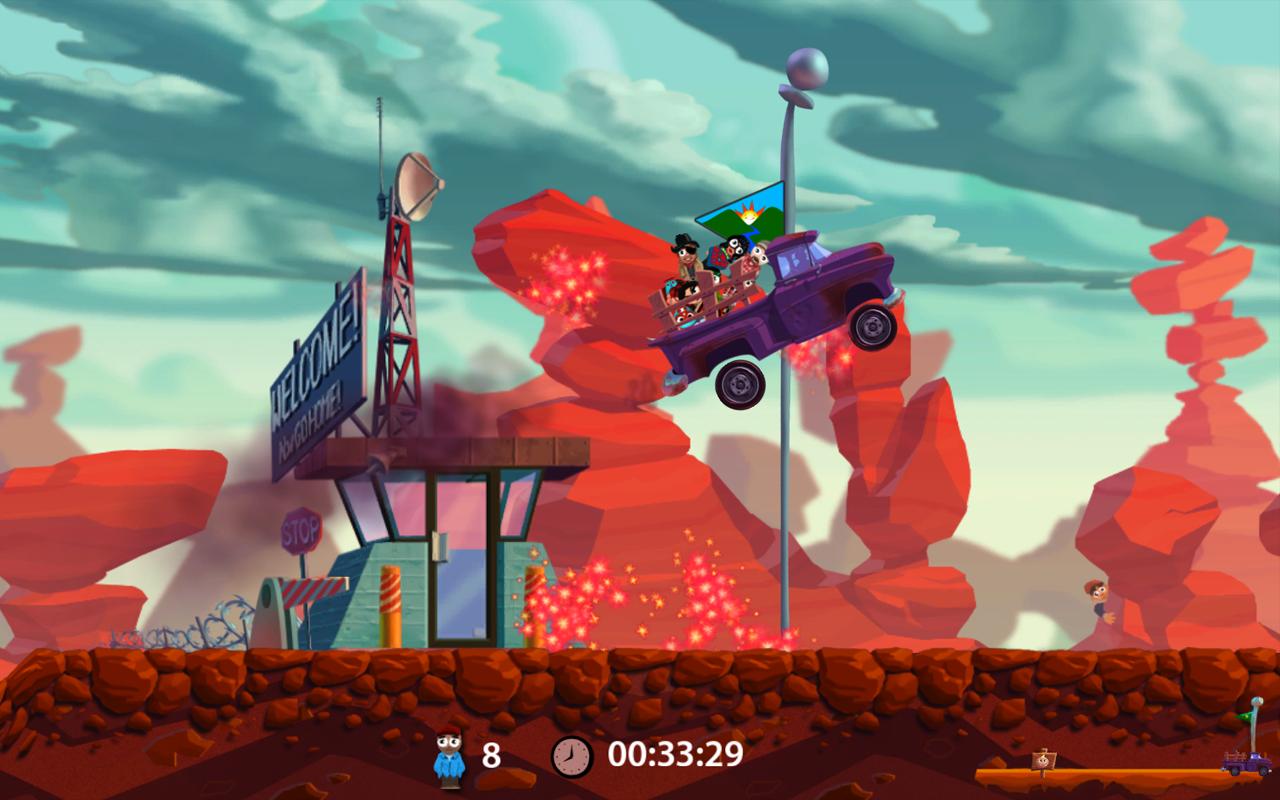 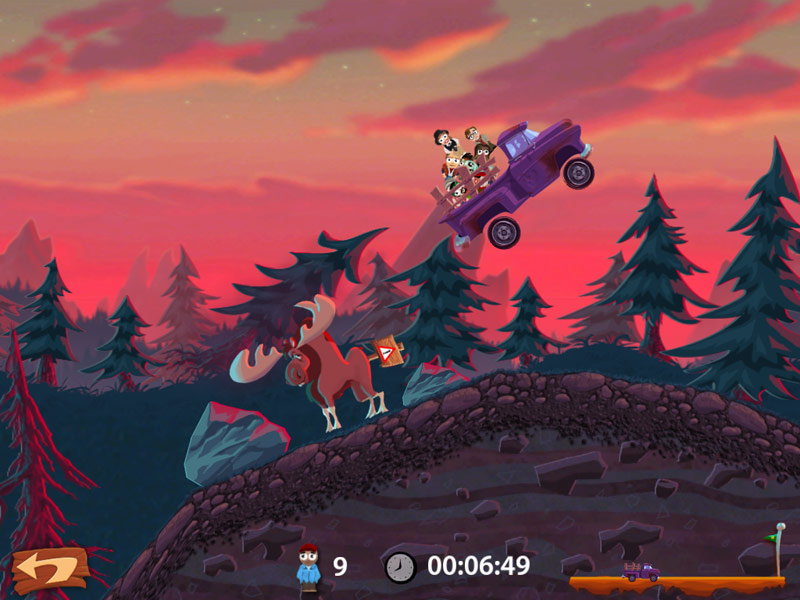