Six Serpents at the founding of the School of Witchcraft and Wizardry, in the year 990 AD, the founder of one of the houses, Salazar , realized at some point he might have to wrest control of the school from the other founding Wizards and Witches given their liberal thinking and their agreeance to letting muggle born into their academic institution.
To do so, he secretly created the Curse of the Six Serpents. The curse, when activated, creates a massive field over the school, bringing under the dominion of the caster all who walk the halls of the school, even it’s most powerful wizards. To activate the curse from it’s dark altar deep under the school, the caster must offer 6 sacrifices, women, who have each been corrupted and broken to the will of the caster. Once “sacrificed”, the women will become the absolute obedient sexual slaves of the caster, as their souls have been swallowed up and used to power the curse.
Will you be able to corrupt these 6 women and bend their will to your command?​ 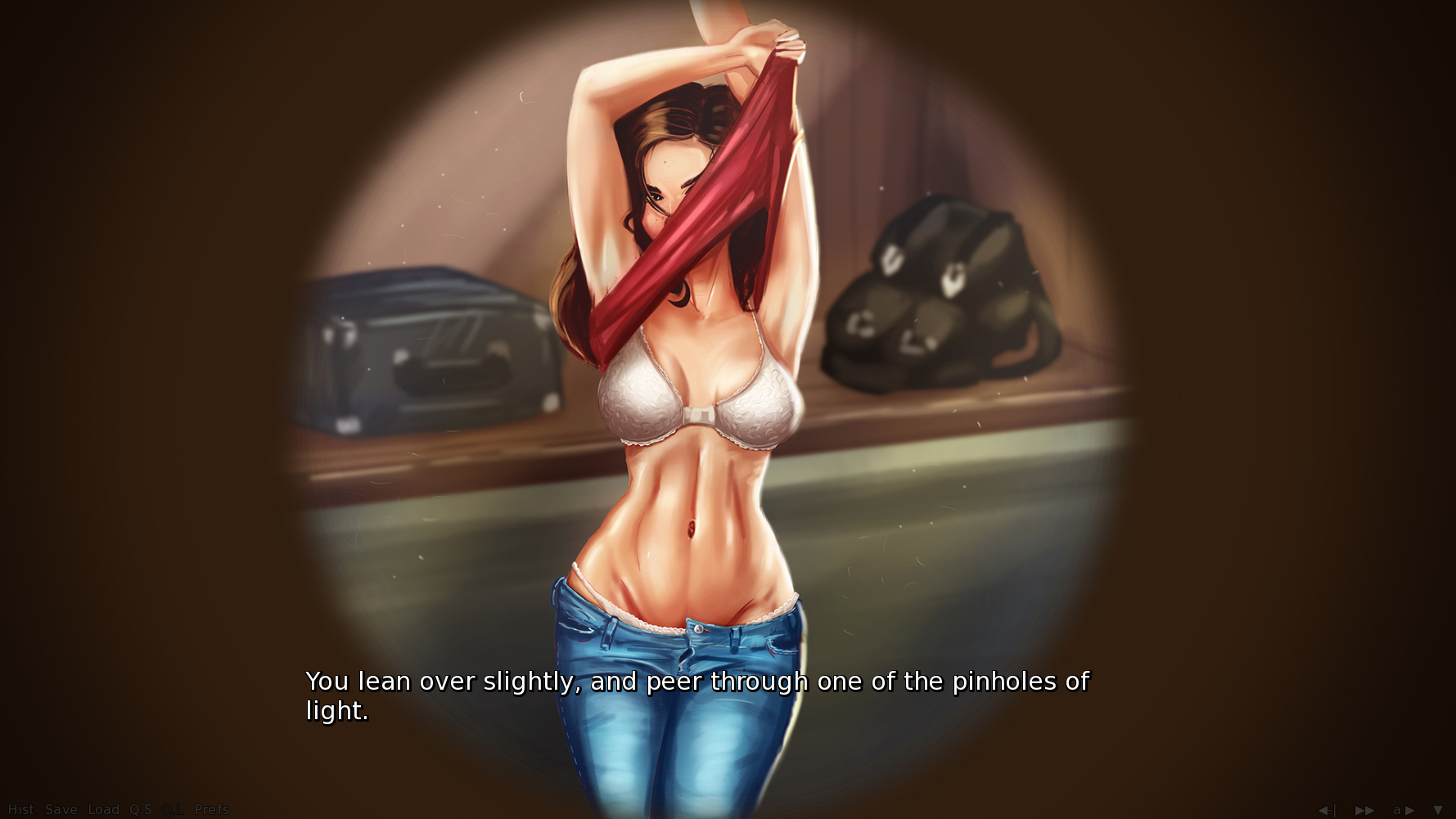