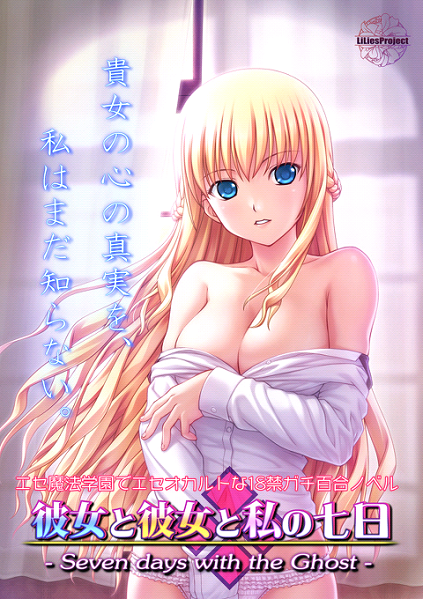 This is the modern era where magic exists alongside science. Ayako Orihara is a student and a member of the Occult Research Club at Keisei Academy.
Despite the flourishing of magic alongside science, the popularity of the occult is significantly low, and thus Ayako is not only the head of the club but is also its only member. 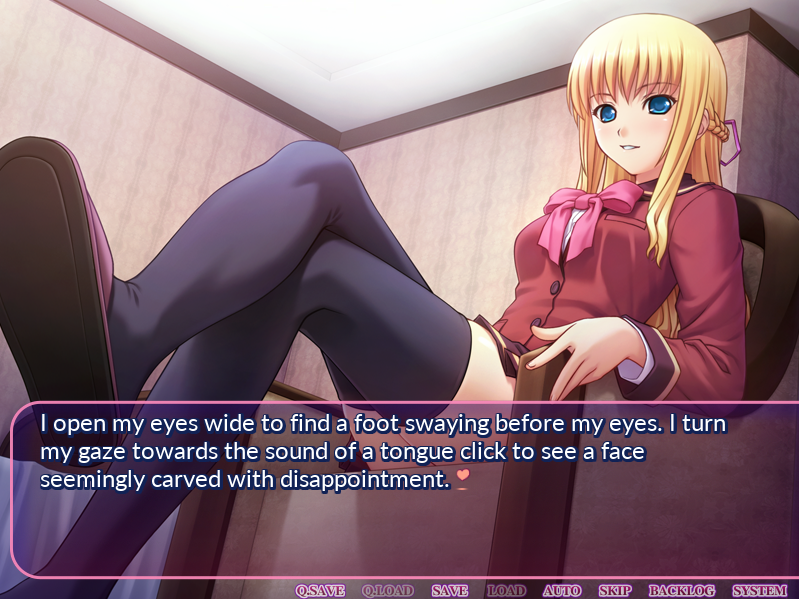 Koihime Musou ~A Heart-Throbbing, Maidenly Romance of the Three Kingdoms~ 23 thoughts on “Seven days with the Ghost”