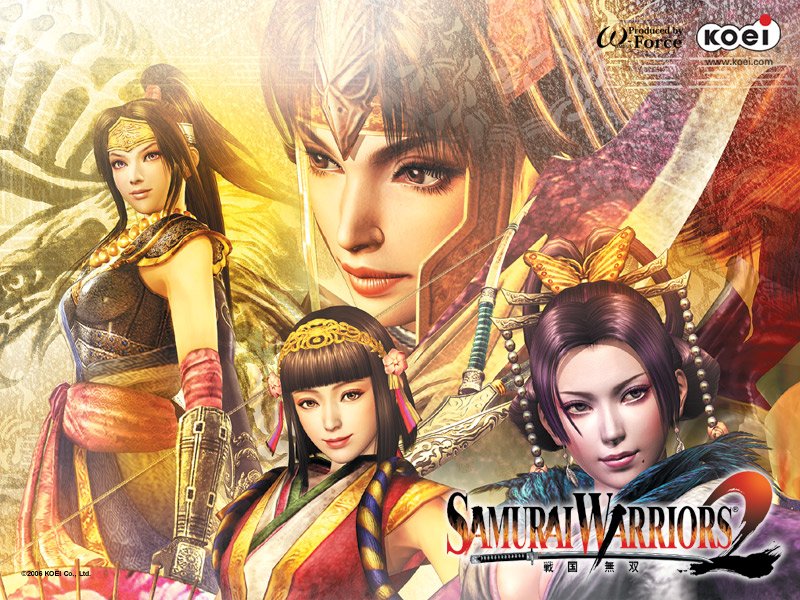 Tactical Action Has a New Look! Long before the twilight of the samurai, Japan was ruled by powerful leaders hungry to unite the land under one banner. The samurai and ninja who defended their land and honor became legends! * 26 playable characters in all! 10 new warriors are ready for battle including the legendary Musashi Miyamoto, the unifier of Japan Ieyasu Tokugawa, and the enigmatic ninja Kotaro Fuma.
* Once forbidden secret techniques for each warrior are revealed! Set traps, summon ninja decoys, and more! Use powerful Linked Charge attacks and for the first time power
up to three Musou gauges!
* Now castle warfare blends seamlessly with field combat. Take control of castles on the battlefield to gain a significant morale advantage.
* Experience new tales in Story, Free, and Survival modes. Team up with friends for two-player Co-op play or compete with them at “Sugoroku,” a bonus party game for up to four
players.
* Challenge an opponent in two-player Vs. play exclusively through Xbox Live®.
* Over 70 cinematic sequences supervised by Shinsuke Sato, director of the cult hit, “The Princess Blade” and new music from fusion artist Minoru Mukaiya.
[su_spoiler title=”Screenshots” style=”simple”]