Hiroki went to Astoria as Hifumi’s plus one, after the famous actress and reigning karuta queen was invited to stay in the royal palace at Princess Stephania’s behest. Stephania originally intended to challenge Hifumi to another karuta match, after previously losing to her – but, upon meeting Hiroki, Stephania soon falls for him.

Hiroki is already one of the most envied men in Japan (if not, the world), owing to the recently publicized news of his relationship with Yamamoto Hifumi, not to mention his ongoing affairs with the famous businesswoman Wakatsuki Marina, and the tennis star Hazel Williams, but now he finds himself presented with yet another adoring woman.

Hiroki used to be average, but now his life is anything but!

Will Hiroki’s relationship with Stephania work out? Will the pair of them be able to stay together, even when Hiroki returns to Japan – and, perhaps more worryingly, will Hiroki be able to withstand the hatred of his co-workers?

It’s hard being so popular! 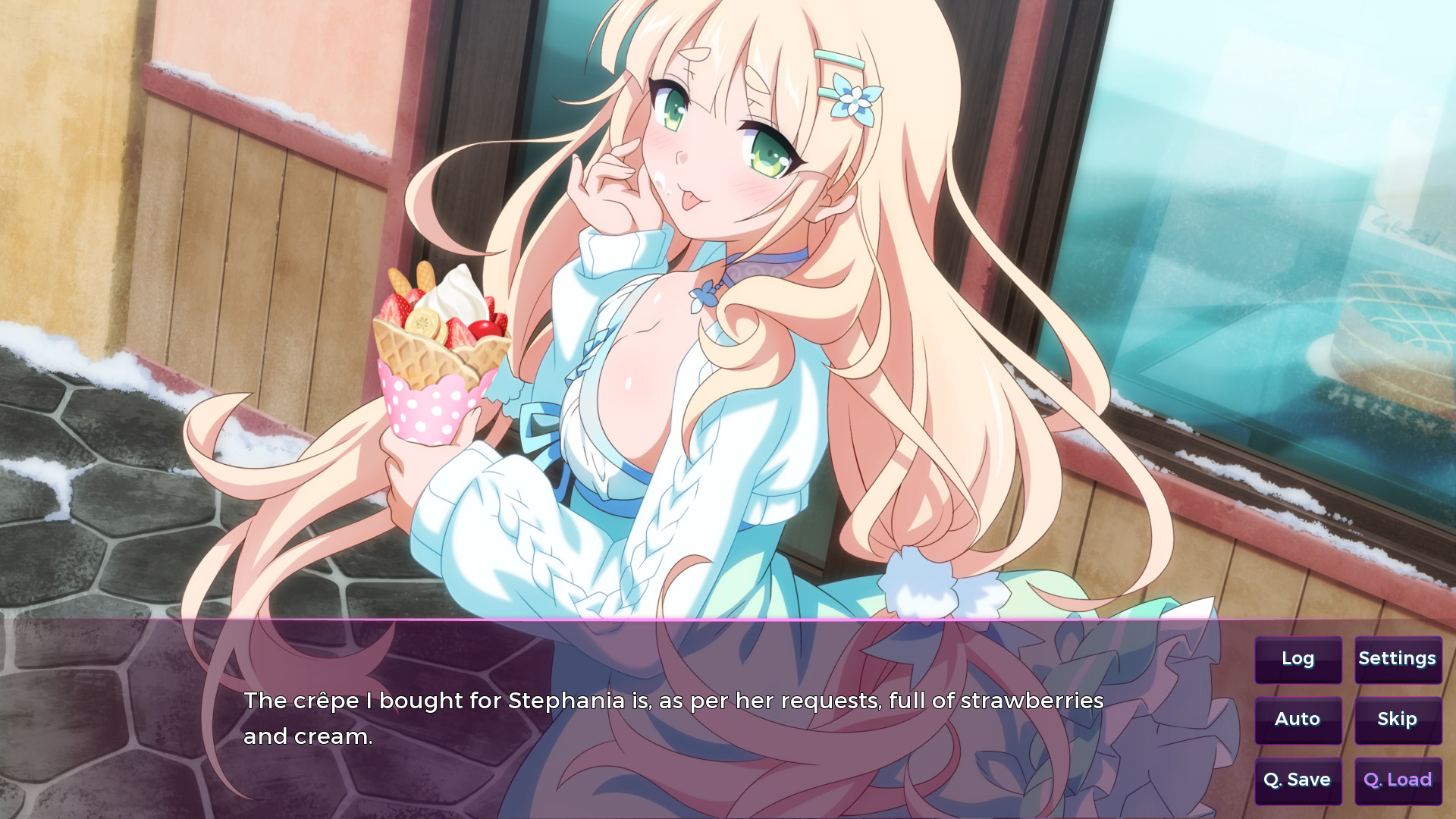 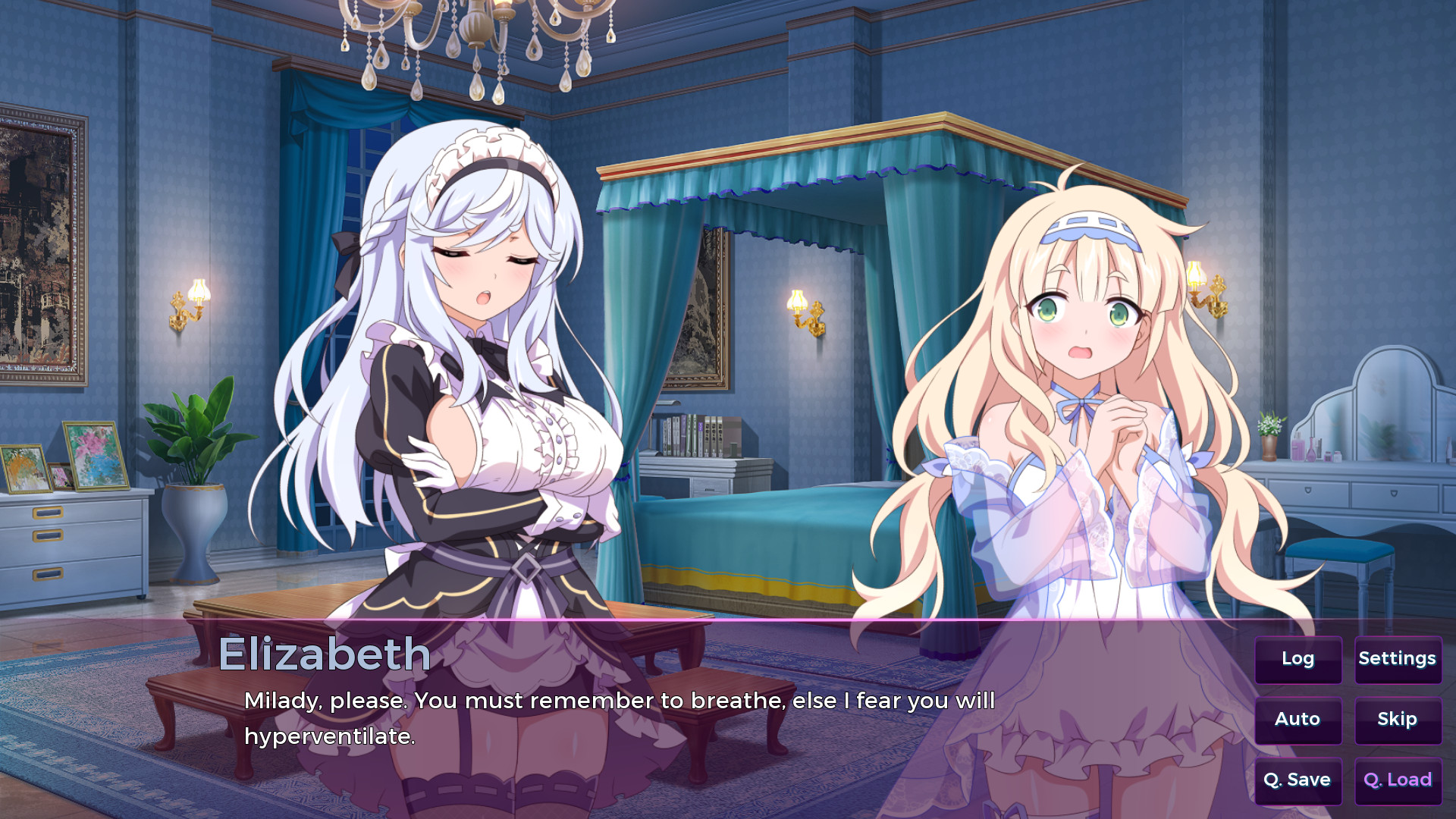