Taichi’s in a rough spot in his life. In debt and without any other options, he ended up with a low paying cleaning job at a resort with a manager who won’t get off his back. He thought that it would be boring and uneventful… But then, two wand wielding girls appear before him. In the few moments that follow, he learns that evil is a real, tangible force and that magic is also real.
Although he tries his best to avoid getting involved, the two girls drag him into their battle with the forces of evil. A third girl later appears, tempting him with work that is a bit darker than what he is used to. Will he be able to resist temptation and defeat the evil that is accumulating in the resort?
Title: Sakura Magical Girls
Genre: Sexual Content, Nudity, Adventure, Casual, Simulation
Developer: Winged Cloud
Publisher: Winged Cloud
Release Date: 24 Feb, 2017 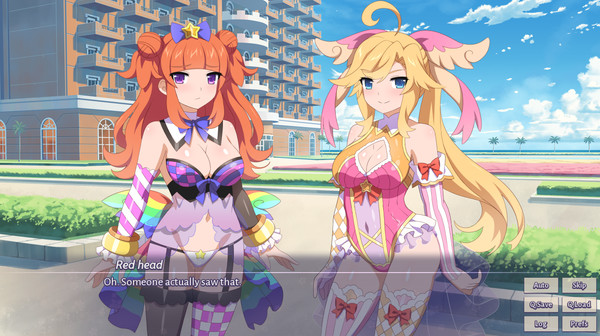 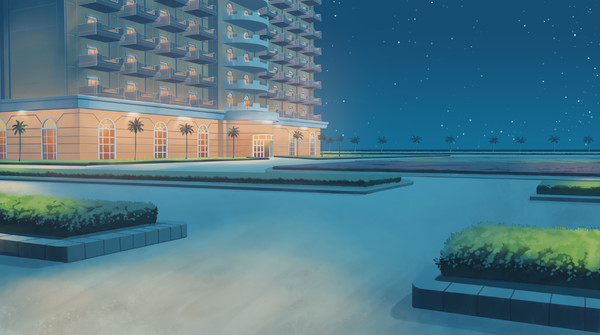