Yaya, Aiyana, and Koko were childhood friends. Born in the same small village, they spent their days together, until their home was attacked by a multitude of strange, slimy creatures. After that night, Koko vanished into thin air, leaving Yaya and Aiyana alone.

Three years later, Yaya and Aiyana set out to search Koko. They enlist the help of a mischievous witch, Maia, who helps them locate their missing friend with the use of her magic.

After venturing across the land, and meeting several interesting people – including a sheltered princess, Arie, and her eerie priestess, Imala – Yaya and Aiyana are eventually able to reunite with Koko, but there is a catch.

They might have found their childhood friend, but she has no intention of returning to her old village with them. She’s already in an established relationship with the fast-talking merchant Mika, and she seems more than content with her lot in life.

A threat looms, meanwhile, as more of the strange, sticky creatures which attacked Yaya’s village seem poised to launch further indiscriminate assaults across the land.

Now that Yaya knows who is behind these attacks, she’s determined to stop them – but will her determination be enough? 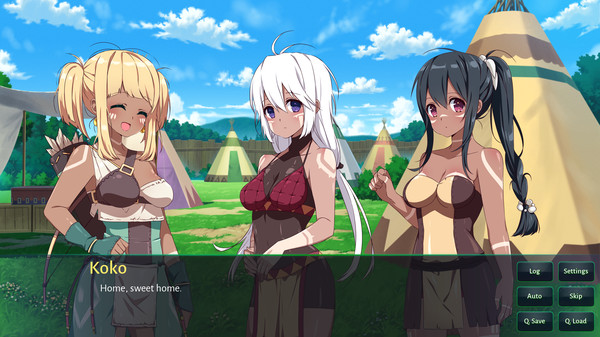 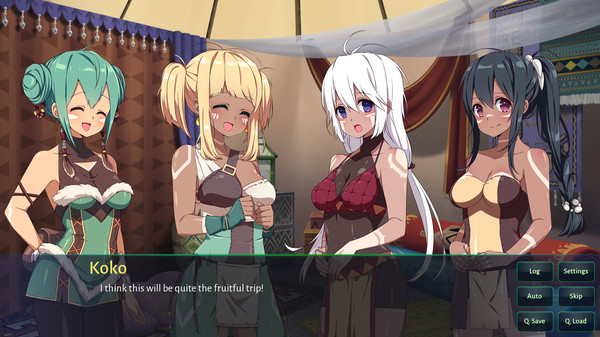