The Council oversees the elam families, aristocrats who are descended from the first humans in Rilfanor, and the banlits, who were originally people born without magical abilities. The Guild has never admitted banlits because of their lack of magical capacity; and they’ve never admitted women because they believed women were too weak-minded to control such power.
Now, many generations later, the elam magic is weakening, and latent magic talent has reappeared among the banlit population. Many of the elam are in denial, but some of them want to take the radical step of allowing banlits, including women, into the Guild.
Title: Rogue Wizards
Genre: Indie, RPG
Developer: Spellbind Studios
Publisher: Spellbind Studios
Release Date: 27 Sep, 2016 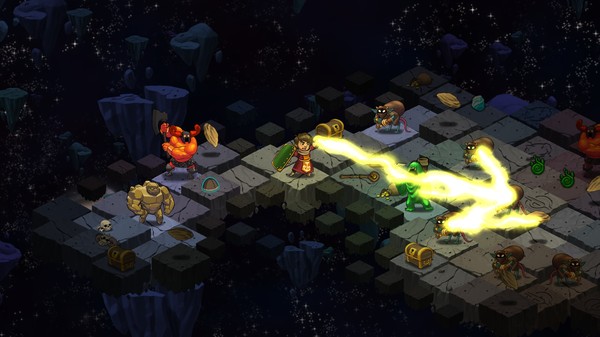 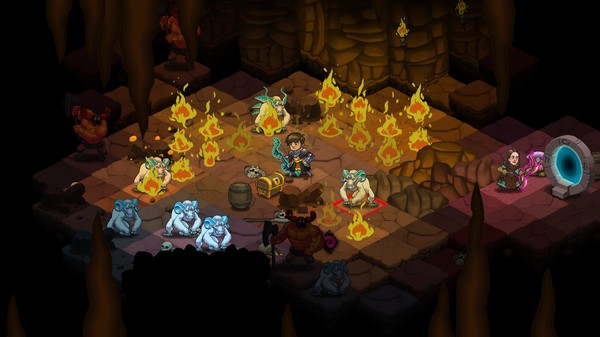