Small fry with 0 attack power, “Ren” is a kind hearted summoner girl.
However, a friend and summoner of the same village, “Croad” had a very different ambition.
Croad’s lover was killed by a rampant monster in the past, and with vengeance against all monsters,
he thinks of a “Monster Eradication Plan”
Now, when this plan is about to take place, “Ren” is the only one able to stop him.
But, not only is “Croad” the world’s most powerful summoner, he is the world’s most powerful sorcerer
who has been head hunted by the kingdom.
The “mayor” has no choice but to entrust all hope on this girl to enface the strongest enemy.​ 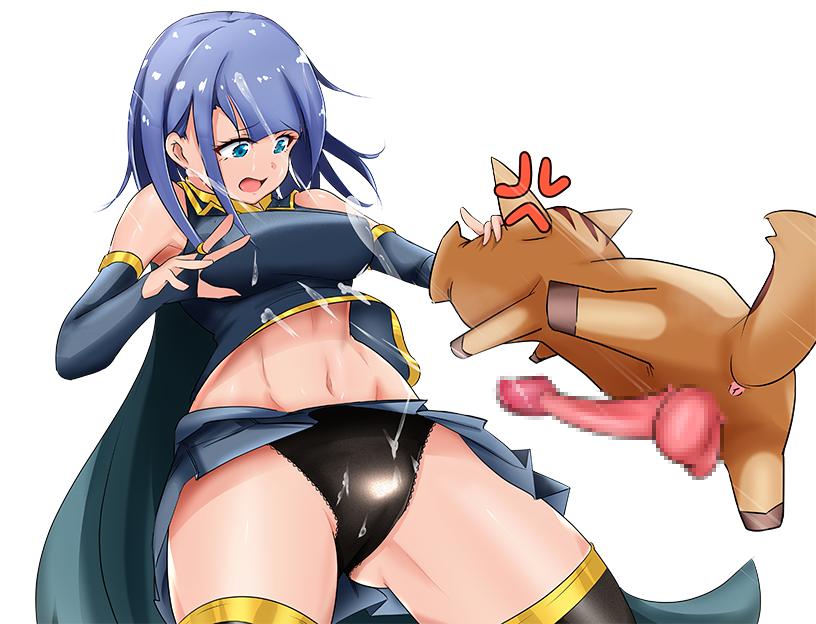