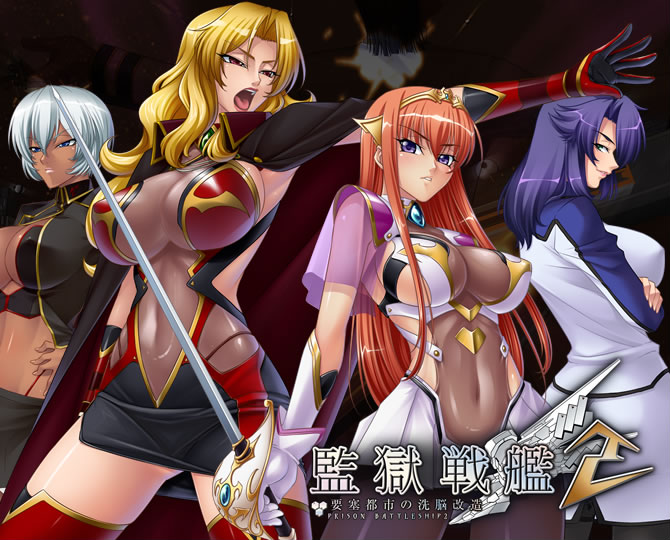 In the solar system, there is a cold war going between Neo Terrors (Group of the Earth) and New Soral (Group of space colonies).There is a neutral third party known for its strong military power: Cordelia is a fortified city which is constructed on a secondary planet of the Uranus. There, renowned general Alicia Viewstream and the imperial heir Maya Cordelia decided to build an alliance with the New Soral.
The main character, Dino Dirasso, is a secret agent sent from Neo Terrors. His plan to prevent the alliance was radical: making use of the secret brainwashing lab in the new battleship called Yekel, he starts the brainwashing modification and personality destroying training of the two women! 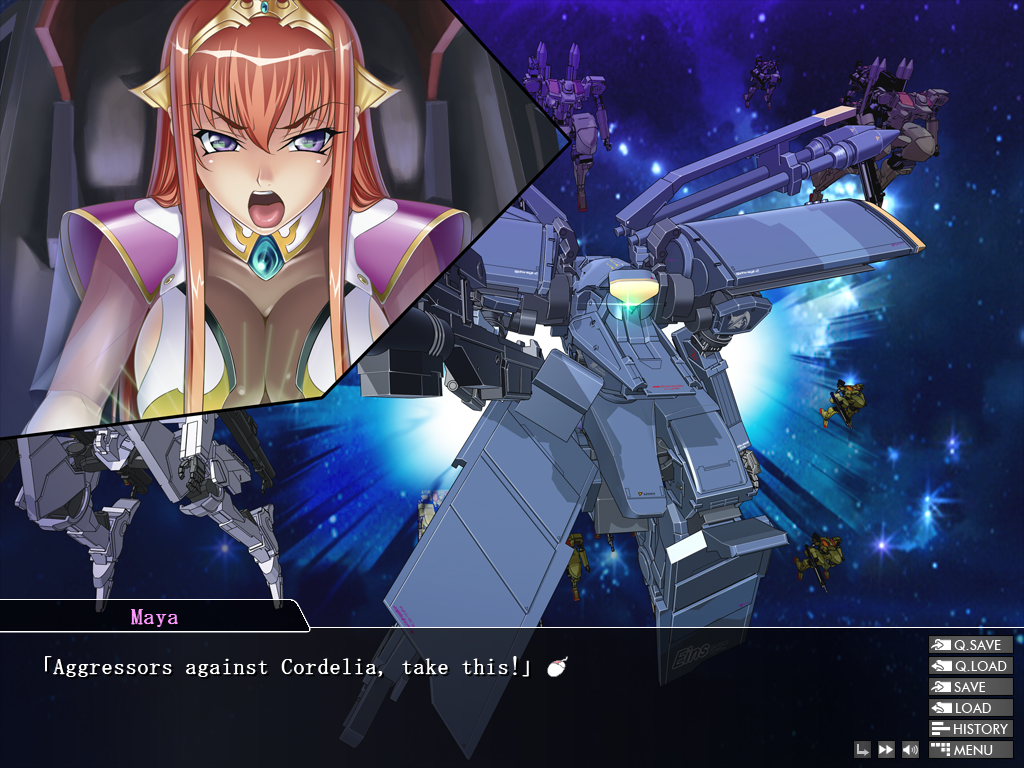