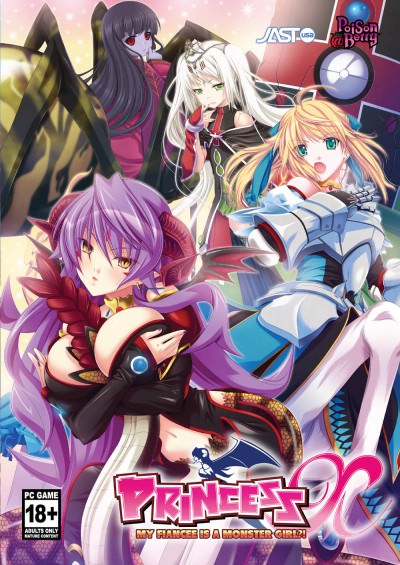 Shinichi Mikuriya’s average life takes a turn for the weird when his dad drops a megaton bomb – he’s engaged! To multiple women! And they aren’t even human!
Shinichi Mikuriya had an ordinary life with his two cute, cheeky little sisters and his borderline psychopath of a childhood friend. Then one day his absentee father called with news. His father had been up to some business and he’d needed a bargaining chip, so now Shinichi has a fiancée!
A beautiful lamia girl from an extremely dangerous military empire, and she even seems to like him. Plus, she’ll destroy the world if he doesn’t marry her.
Title: Princess X – My Fiancee is a Monster Girl?!
Original title: プリンセスX ～僕の許嫁はモンスターっ娘!?～
Year: Japan 2011-09-02, English Version 2017-10-31
Length: Medium (10 – 30 hours)
Language: English
Voice: Japanese
Uncensored, 18+ 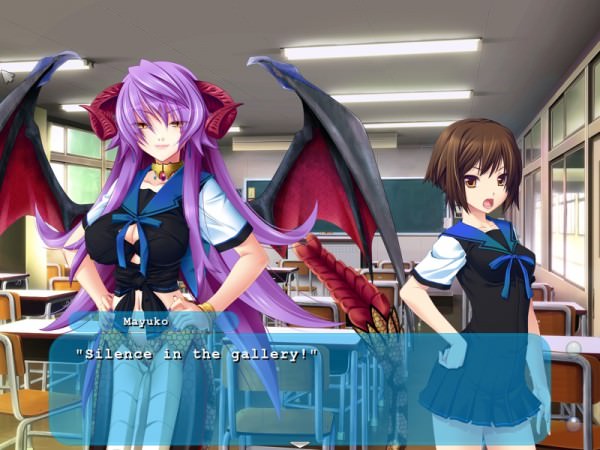 Princess X: My Fiancee is a Monster Girl Download