This is the sequel to Primal x Hearts, with a new cast at the same school, taking place 6 years later in the same school but with a new set of heroines.
On the advice of his older sister, Daichi transferred into Ainoshima Gakuen in the second term.
His heart was full of expectation for a new life, at least until he crossed the school gates where he was accosted by the two student council leaders. There are two student councils: the noble Gekka-kai and the fashionable Tendou-kai.
They regularly compete against one another and their support is evenly split. As such, he held the sway vote and everyone greatly anticipated his arrival, much like what happened at the school 6 years ago.
They say 777 is lucky, but to Daichi, who had planned to spend a quiet school life, it was extremely unlucky.​ 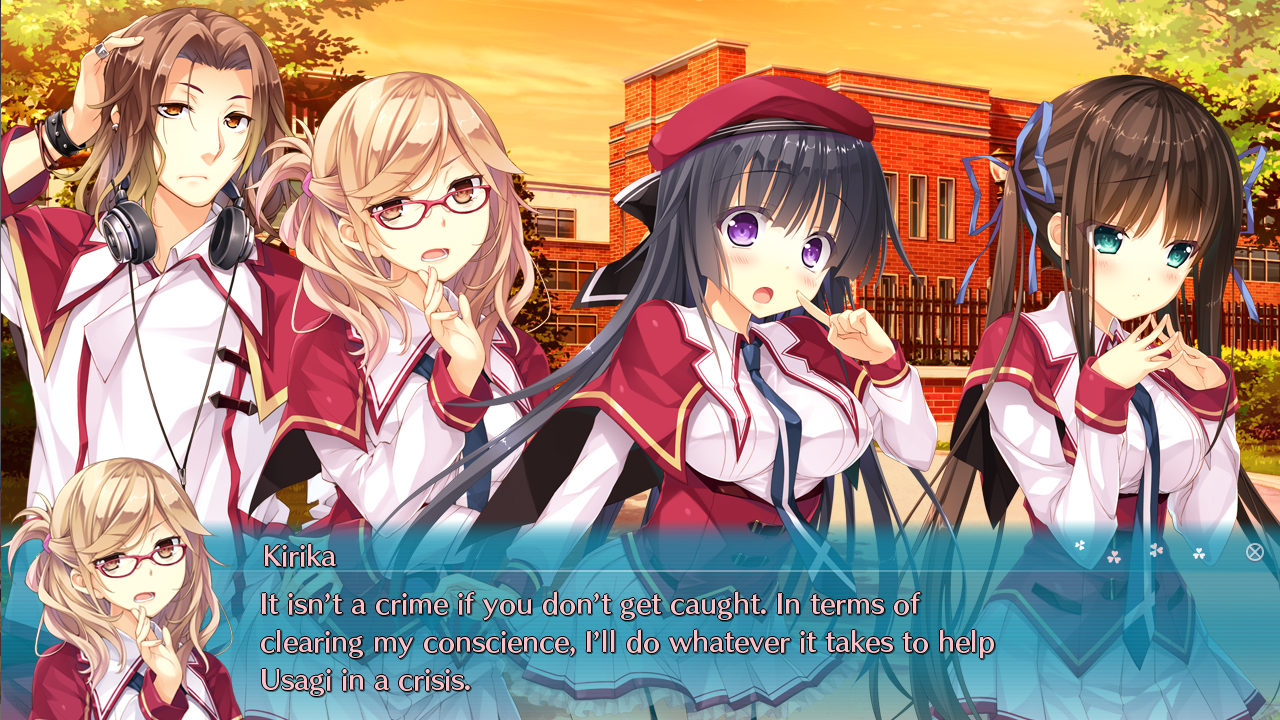 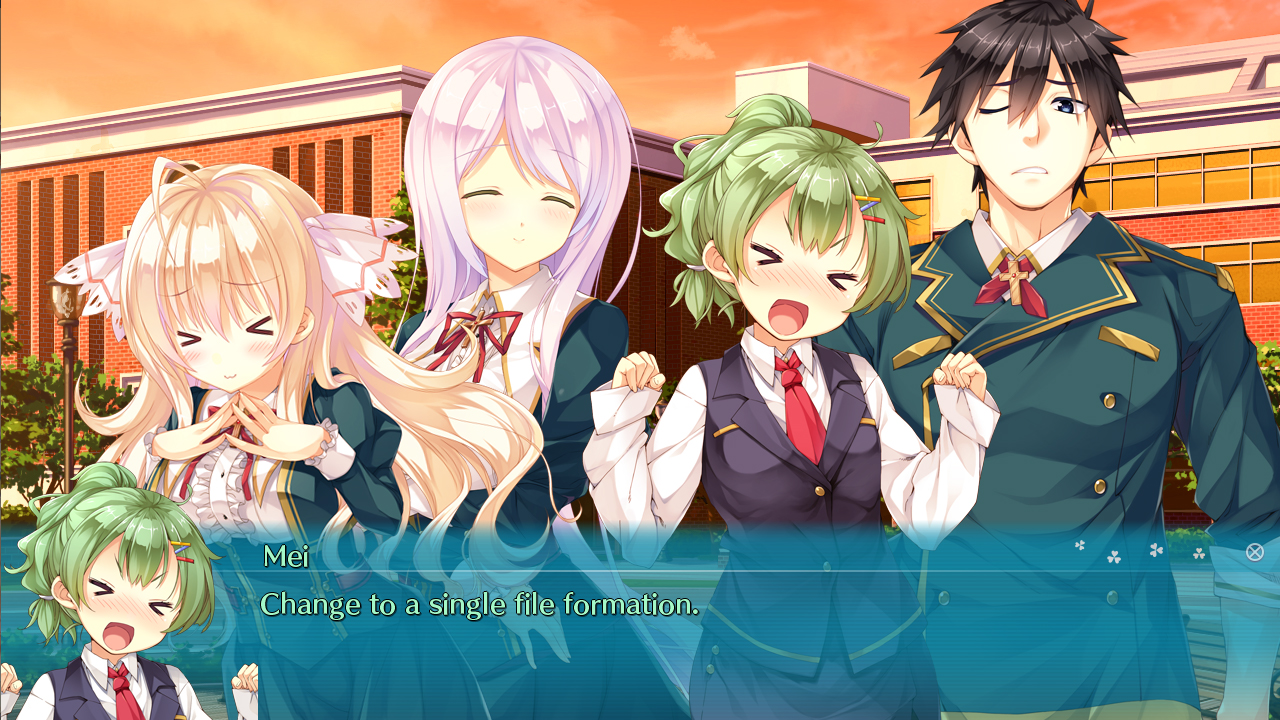