Spring is the season of first meetings. That’s what Kazuma thought when he transferred into Ainoshima Academy in the middle of the spring term. Indeed, the moment he passed through the school gates, he was accosted by two girls asking him to join their respective student councils. There are two student councils at the school, the traditional Gekka-kai and the avant-garde Tendou-kai. They are always competing against each other and their support is split dead even. It is up to the lucky boy “Three Seven” Kazuma to cast the last vote to break the tie and that’s why they covet him so much. Which side will he choose?​ 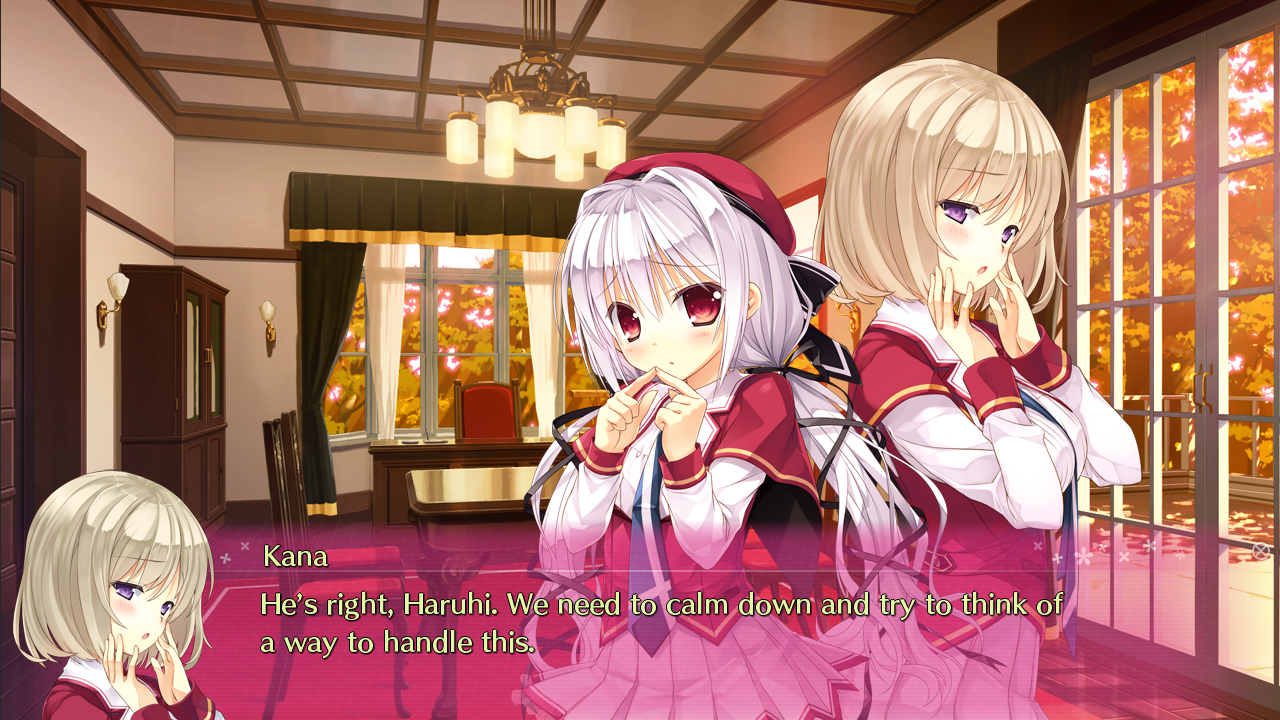 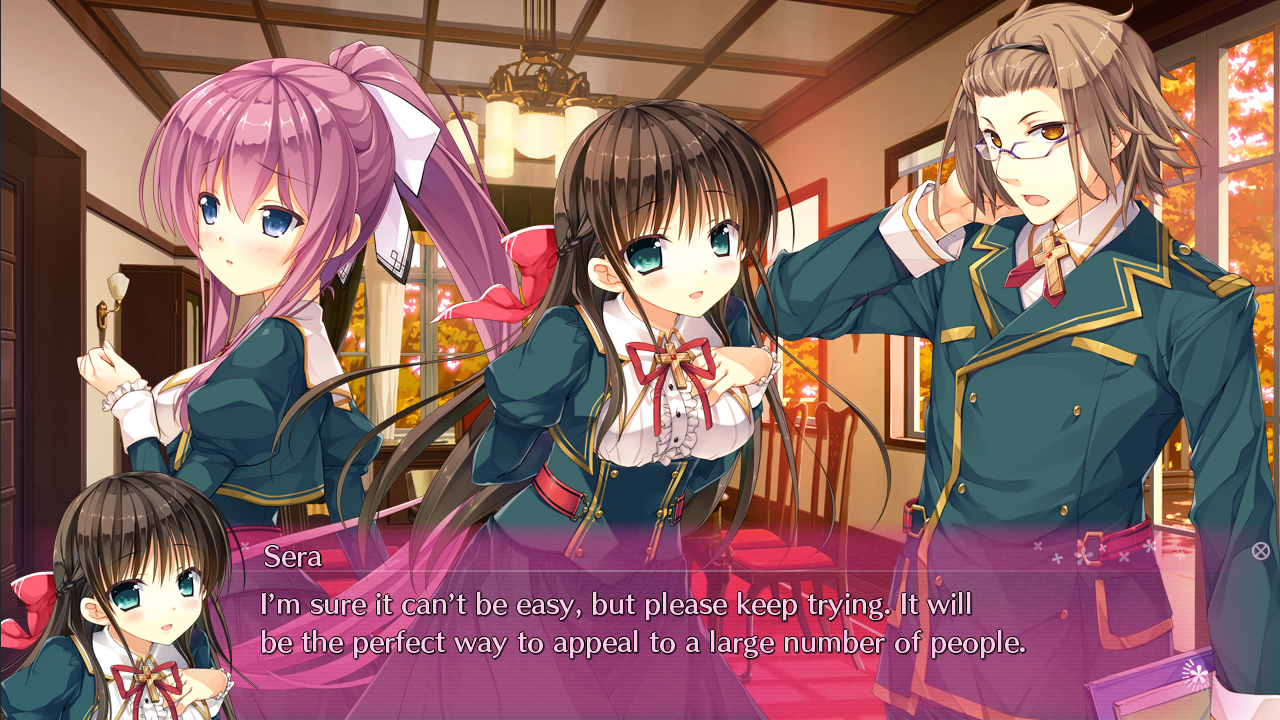