On Miyajima Island, known for its mythical history, a phantom thief has arrived. Ura, known throughout the world as a cunning trickster, has his name tarnished by an unknown foe masquerading as him. But on this island reside the Three Great families, descended from some of legend’s most storied heroes; Momotarou, Kintaro, and Otohime. These families work together to protect the Mystical Treasures and are sworn enemies of the phantom thief. Their youngest descendants, all high schoolers, have taken this oath and vowed to hunt down Ura. The twist? They’re all schoolmates now! Join Phantom Thief Ura as he seeks out his impostor and befriends his rivals in a story centuries in the making… and perhaps snag a few Mystical Treasures along the way! 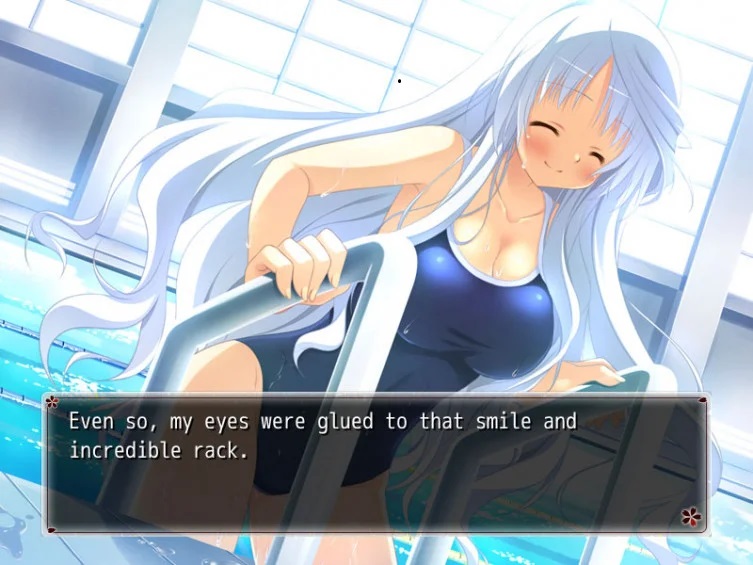 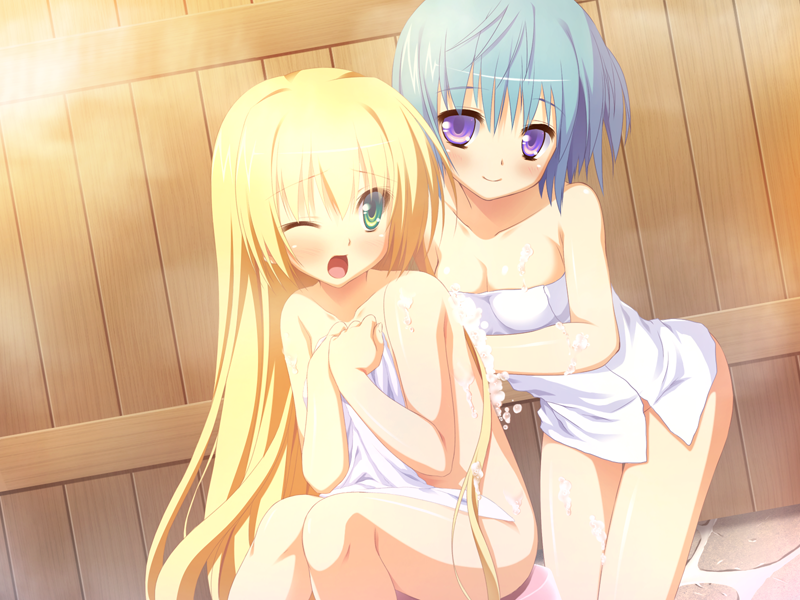 Utawarerumono: Prelude to the Fallen