Production Bloom, a mid-sized voice acting agency, is chronically short on staff. To help out, Keito Nagakura, a family friend of the manager, is asked to work part-time, collecting scripts from the various studios and bringing them back to Bloom’s office.
But when his mother is hospitalized over her slipped disc (yet again) and has to take time off to undergo surgery, it’s up to Keito and his younger sister Konatsu to fill in for her. Her occupation? Caretaker of Maikaze Dorm, a prestigious all-girls dormitory for the up-and-coming voice actresses and models who attend Seikadai Academy.

One guy in a dorm filled with drop-dead gorgeous women? What could possibly go wrong?

As Keito gets to know the lovely floormates, he finds himself mentor to a voice actress who’s struggling to develop her career, the idol of his dreams, and… his little sister?

How are actors cast for roles? What goes on inside the recording booth? And what are the secrets to succeeding as a voice actress?

Step into the recording booth and find out what the fascinating industry of voice acting is all about! 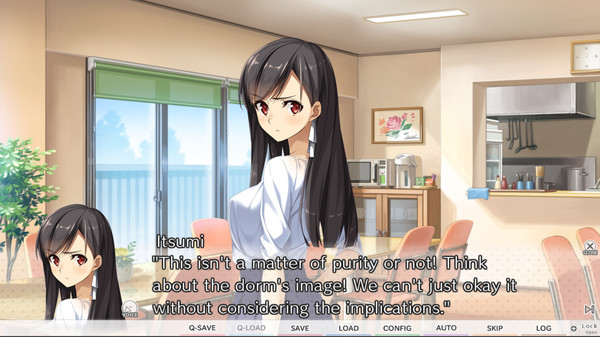 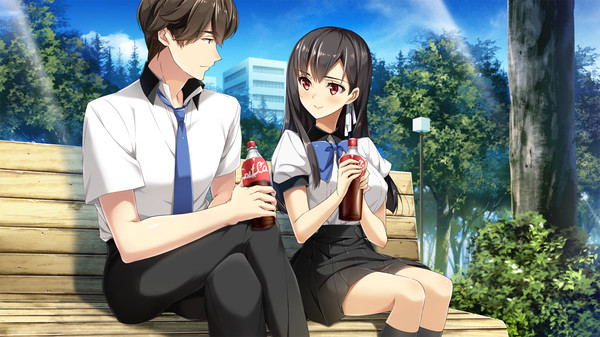