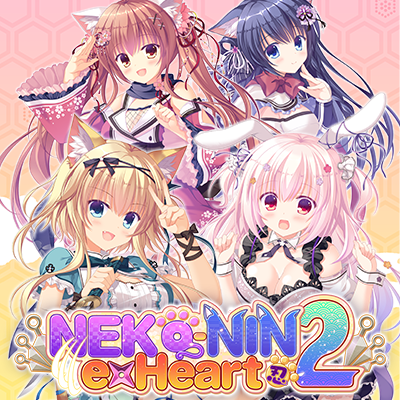 This is the sequel to NEKO-NIN exHeart. Since ancient times, humans have lived together with demi-humans who possessed special powers and served as ninjas to those in power. Yura and Tama were nekomimi ninjas that came from the Fuuma Village to serve the protagonist. After the initial confusion, they settled into a peaceful life together under the same roof. However, who was that suspicious figure in the shadows?
The mysterious ninja Ritsu appeared in the town. Who is she targeting? During this time, he was entrusted with a bunny-eared ninja Maya, who had lost her memories and calls herself a cat. It has become a jealousy battle within the household. A new chapter full of cuteness and a slight bit of mystery begins! 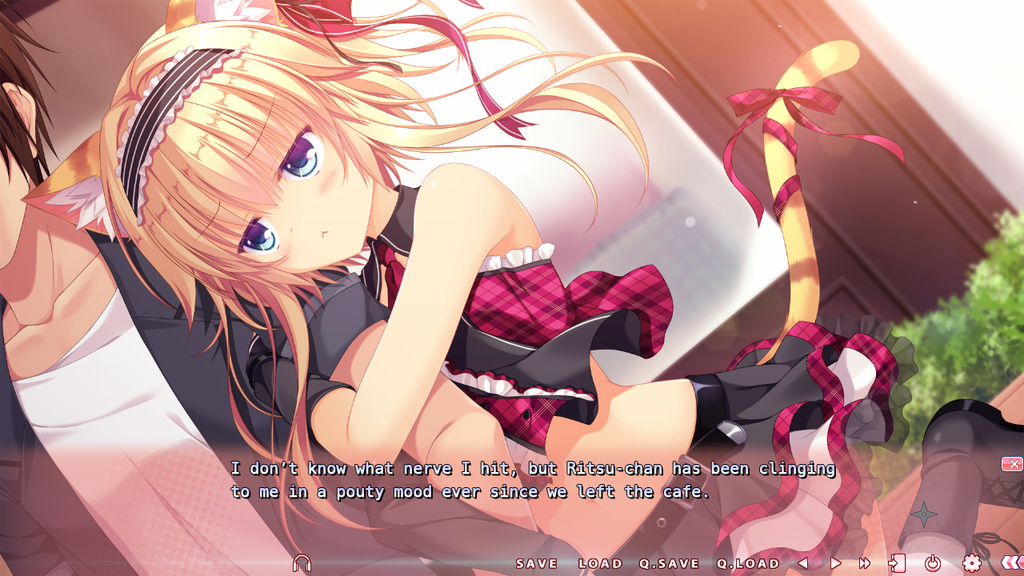