MYTH is an ambitious doujin title that has garnered acclaim from Japanese VN enthusiasts, featuring a narrative that requires profound thought in order to fully understand its complex and multi-layered scenario structure.
The story begins in the distant future. The protagonist Meito Tanabe lives in the “world of light” – a world where no shadows exist. Yet, the “world of shadows” reaches out to him through Shimon, a girl possessing a shadow, who brings him into the world in which she lives.
Title: MYTH
Genre: Adventure, Indie
Developer: Circletempo
Publisher: MangaGamer
Release Date: 28 Oct, 2016
Language: English
Rating: 18+ 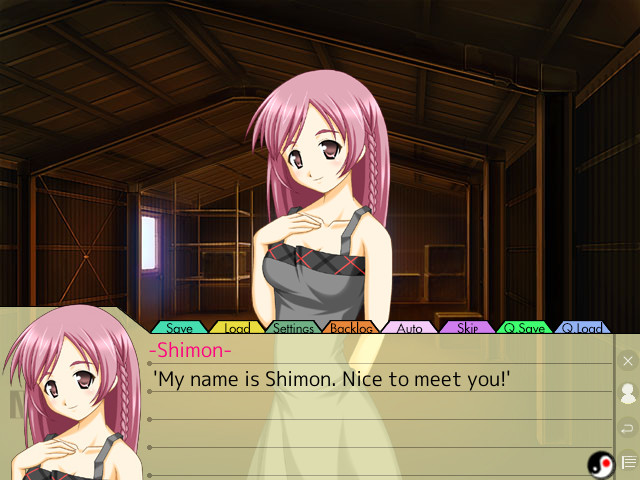