A girl blessed with immortal life and cursed with a cruel fate seeks a future for herself.

The protagonist lived in a world with a strict and ever present class system.
She was the slave of a deformed, vulgar master, and endured his mental and physical abuse each and every day.

However, she accidentally received eternal life from the king of their world, and was stripped of what little rights remained to her.

The people descended upon her with cruelty and malice.
They played with her, knowing that she could not die.
The protagonist wanted to be free of such an eternity, but could not even commit suicide…
However, someone told her that if she killed the king, she could also die. She attempted such a murder, failed, and had to escape from the town, her pursuers hot on her heels. 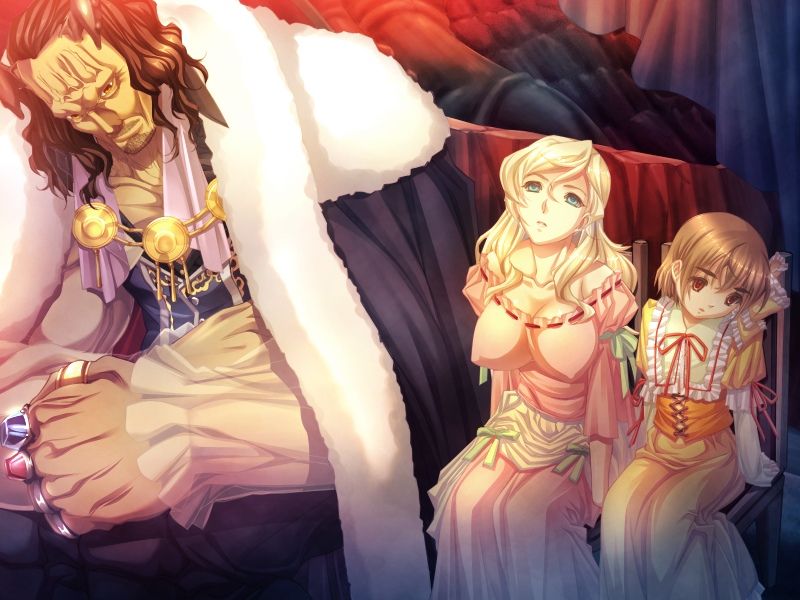 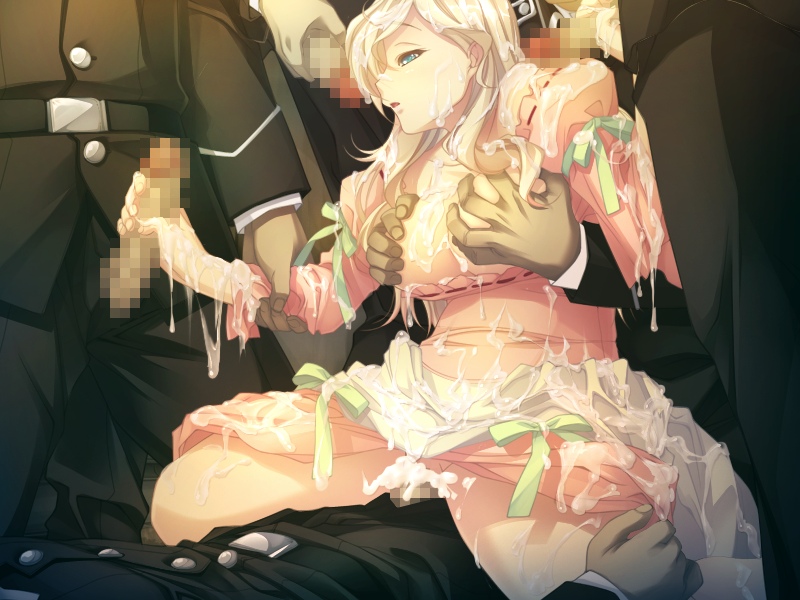