Watch the female executive of an evil syndicate be taken to the limits of shame!
This is the story of the revenge by a man this former executive once stole everything from.

He has to break her in before the space police escort reaches Earth. His plan is to destroy her pride and turn her into a sexual “commodity” before that happens. Complete domination and torture will be the evidence of his revenge! He won’t give her to the police until she’s totally dominated!!

Misleet isn’t the only one being defiled. If she gets in the way then you can also choose to give the new space police detective Fio a taste of sexual ecstasy!!​ 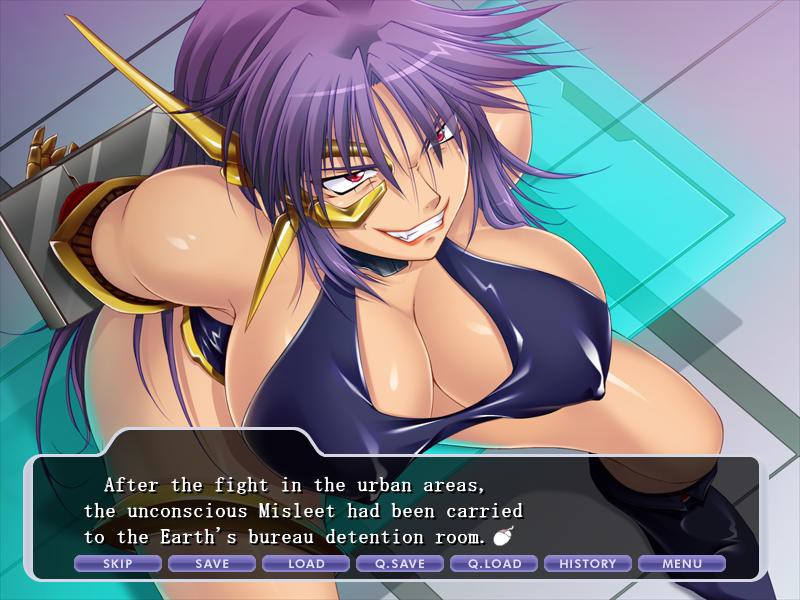 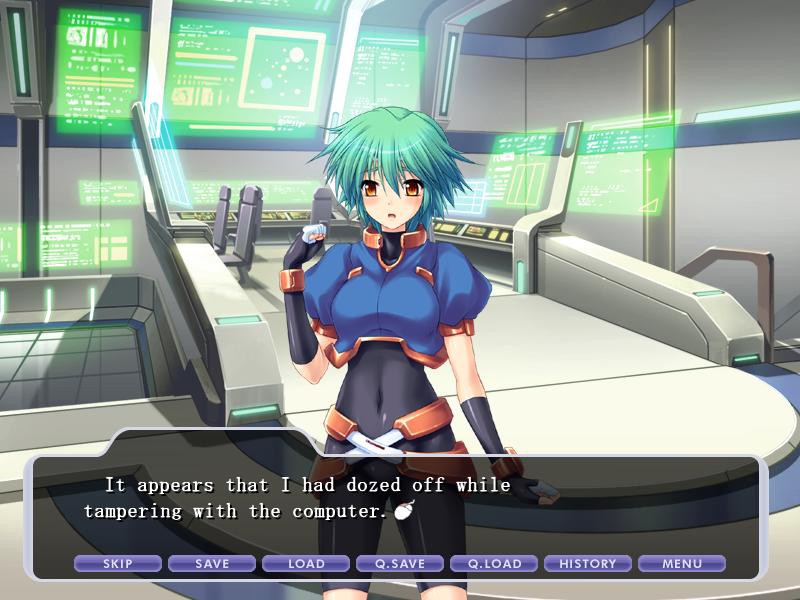