A village is suffering from heavy taxes imposed by the Demon King.
In this game, you will have to fight against the demon king’s forces.
you play as Sadie, a diabolical heroine, who follows (forcibly) her heroine, Mika, to the Demon King’s justice.
Mika can learn magic to attack and use recovery magic.
The hero, on the other hand, can attack, stun, and rape not only his enemies, but also his ally, Mika.
He can also throw the stunned Mika to attack her.
Become the diabolical hero and defeat the demon king.​ 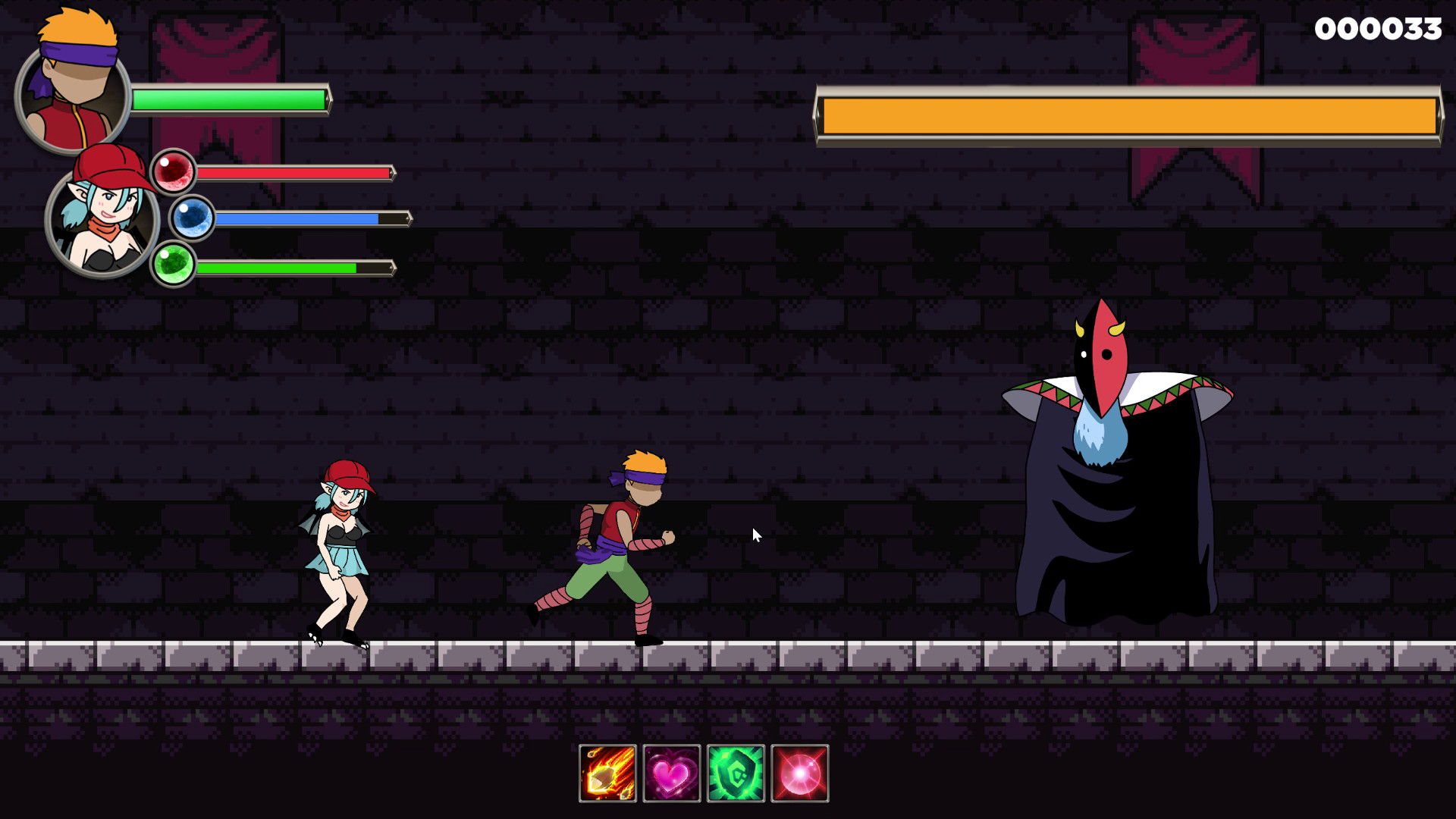 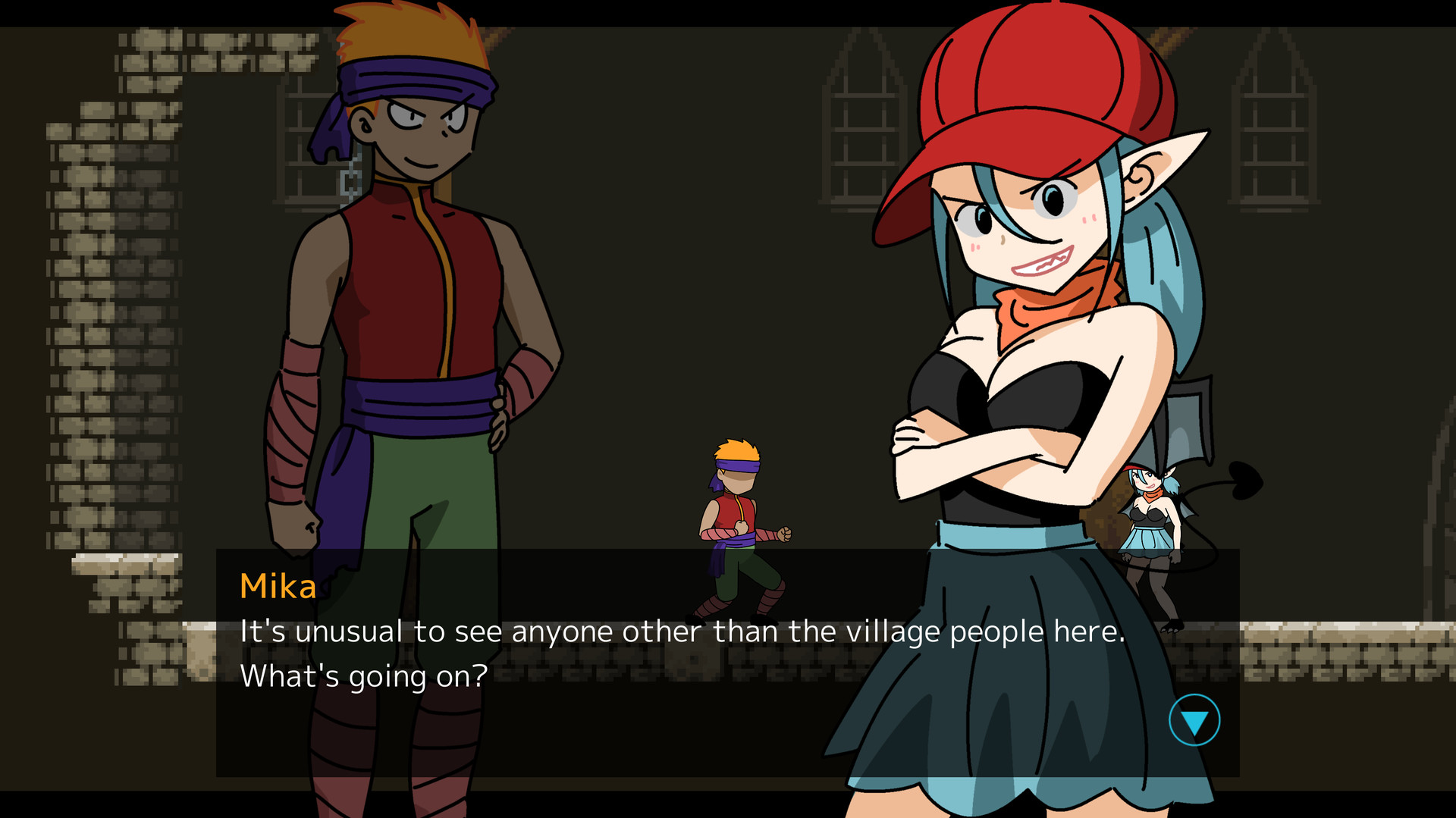 My girlfriend is the PRESIDENT