From the creators of If My Heart Had Wings, comes MoeNovel’s exciting new original title, LoveKami, debuting on Steam in English, bringing a fun and energetic tale filled with magic, love and music!
Join L☆SEVEN as they aim to be the best Divine Idols in the lively world of Akihabara!

In a time when dreams had been forgotten and faith was lost, when people only believed what they could see with their own eyes, one day visions of goddesses appeared…

It soon comes to light that the Japanese sun deity, Amaterasu, wished to teach the goddesses about the human world. All of this leads to the implementation of the Divine Education Act.
Now, a year has passed and numerous goddesses and humans have had the chance to learn about each other, get to know one another, and come to a mutual understanding.

In Akihabara, the very heart of the Divine Idol culture and home to various subcultures, seven lucky goddesses dominate as the idol group L☆SEVEN. 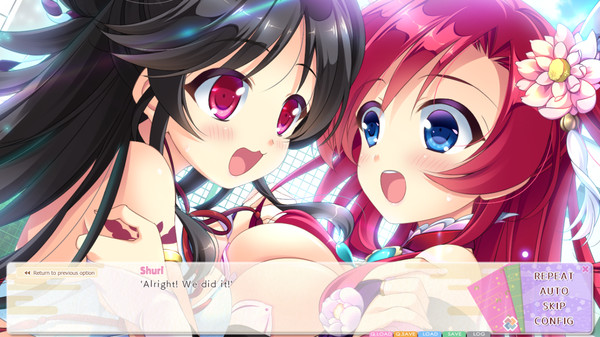 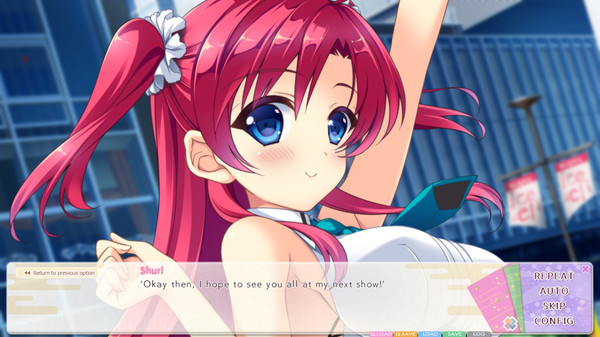