Lotus Reverie is a visual novel focused on time management, following in the footsteps of other games, such as Devil Survivor and Persona. Within a limited amount of time, you will forge bonds with other survivors, uncover the mysteries of this world hides in this survival game where only one pair will remain.

One day the Incident suddenly occurred, causing almost all the citizens to vanish by unknown means. Among the chaos, two great changes came crashing down on their lives:

First, tulpas came to existence. These beings look and act just like any person, however, they are born through the subconscious mind of another human called the host, and their lives are linked in several different ways: 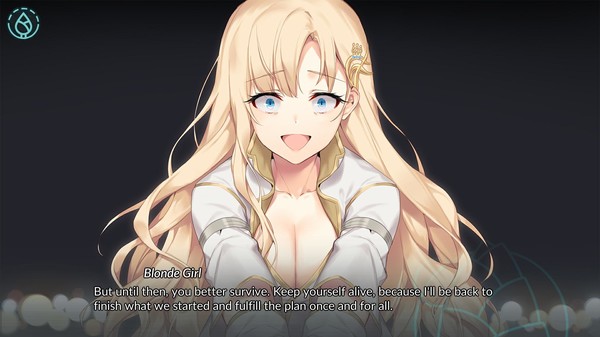 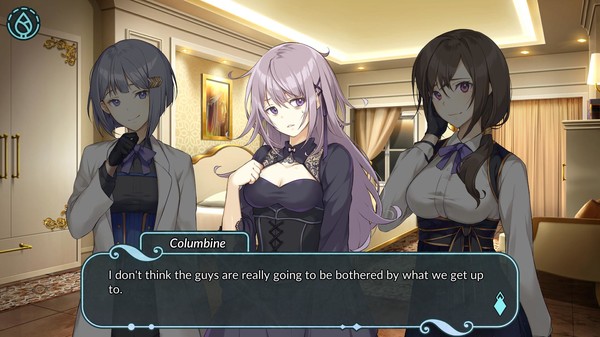