Online streamers Mio Ikoma, Nana Sakurai and Azusa Shiraishi travel to the locally famous haunted resort, the Hotel Izanami, at Nana’s request to shoot a video there. It would be a film shoot at an average haunted location with no particular legend attached. To finish shooting without a hitch and get an end result that was vaguely horror-esque…was all they wanted.

During filming, Mio gets separated from the group, and suddenly gets attacked by a mascot costume that has come to life. From that point on, the trapped girls are at the mercy of numerous horrors throughout the hotel. Why is a mascot trying to harm them, and why have they been shut in to the hotel with no escape? Can the three girls escape from the hotel with their lives?

A livestream set in an abandoned hotel begins… 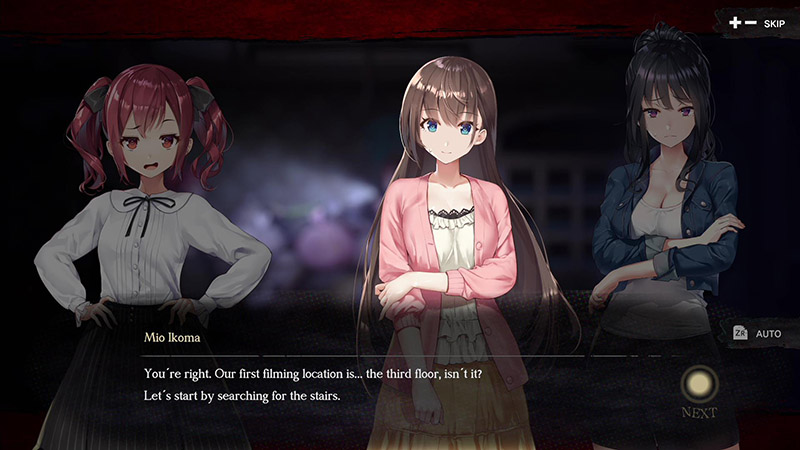 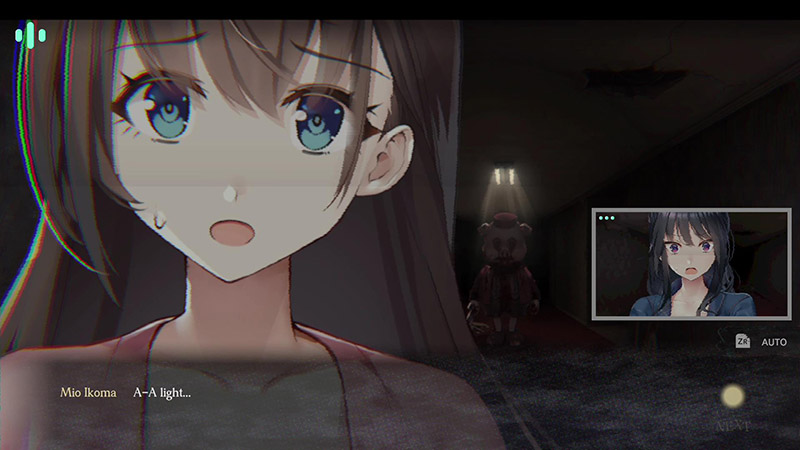 Tales From The Under-Realm: Hazel Ne no Kami: The Two Princess Knights of Kyoto