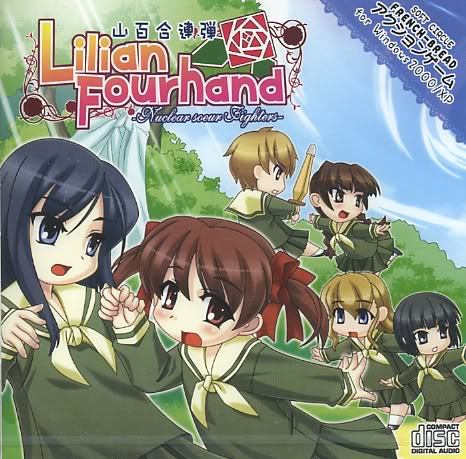 Lilian Four hand – Nucclear Soeur the Fighters is a fast paced action platformer shooting game developed by フランスパン and based on Maria-sama ga Miteru manga series. The player select from three pair of characters: Sachiko-Yumi, Shimako-Noriko and Rei-Yoshino, each having their own specific stats. The main character constantly walks to the right with jump, shoot lock-on laser, and dodging enemies from all directions. Only the main character can get hit by enemy attacks, and the supporting character is basically immortal.
[su_spoiler title=”Screenshots” style=”simple”] 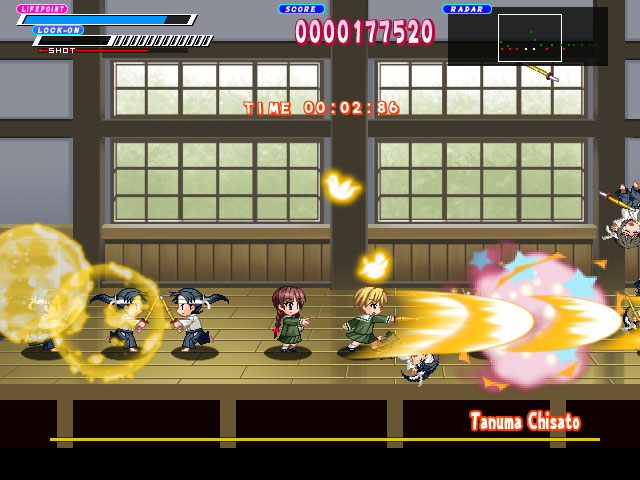 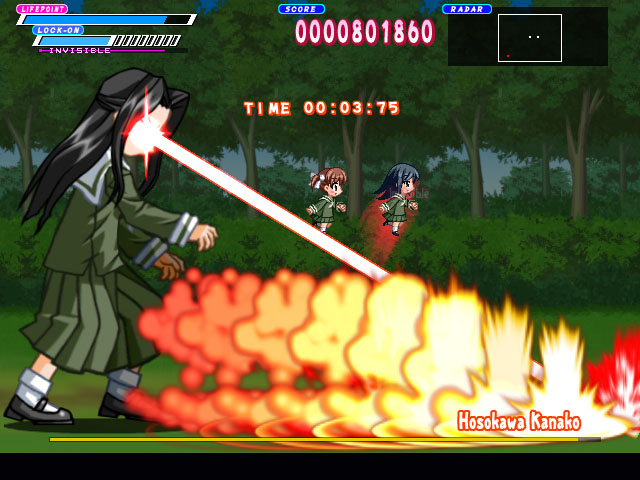