Set in the zombie apocalypse, Left 4 Dead 2 (L4D2) is the highly anticipated sequel to the award-winning Left 4 Dead, the #1 co-op game of 2008. This co-operative action horror FPS takes you and your friends through the cities, swamps and cemeteries of the Deep South, from Savannah to New Orleans across five expansive campaigns.
You’ll play as one of four new survivors armed with a wide and devastating array of classic and upgraded weapons. In addition to firearms, you’ll also get a chance to take out some aggression on infected with a variety of carnage-creating melee weapons, from chainsaws to axes and even the deadly frying pan.
Title: Left 4 Dead 2
Genre: Action
Developer: Valve
Publisher: Valve
Release Date: 17 Nov, 2009 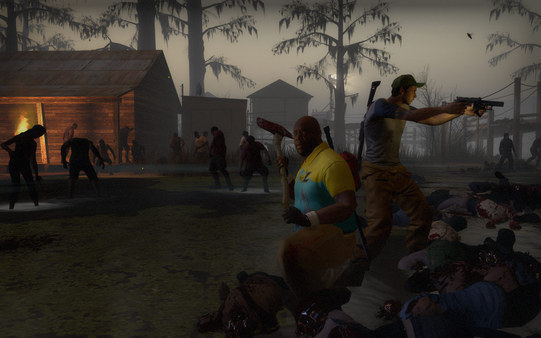 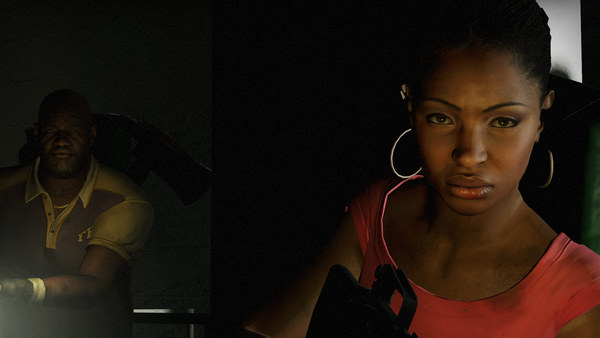 INFO: Game is already cracked after installation. Updated to version 2.1.3.9. all released DLC till that time are included.
NOTE 1 : Multiplayer works with option “Play Campaign/Play on Steam Group Server”
NOTE 2: optional update of the game with file “L4d2_Updater.exe”