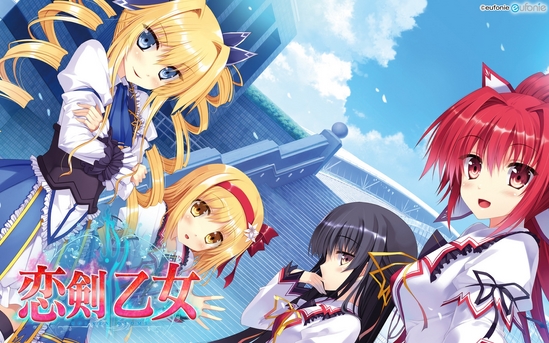 A long time ago, unknown beings known as Kotona invaded Earth in search of food. Humans were unable to repel them until after a few years, some people gained special abilities known as ‘douryoku’ which allowed them to exterminate the Kotona and return peace to the world.
Title Koiken Otome
Original title 恋剣乙女
Length Long (30 – 50 hours)
Developer Eufonie
Publishers Eufonie
Language English
Rating 18+ 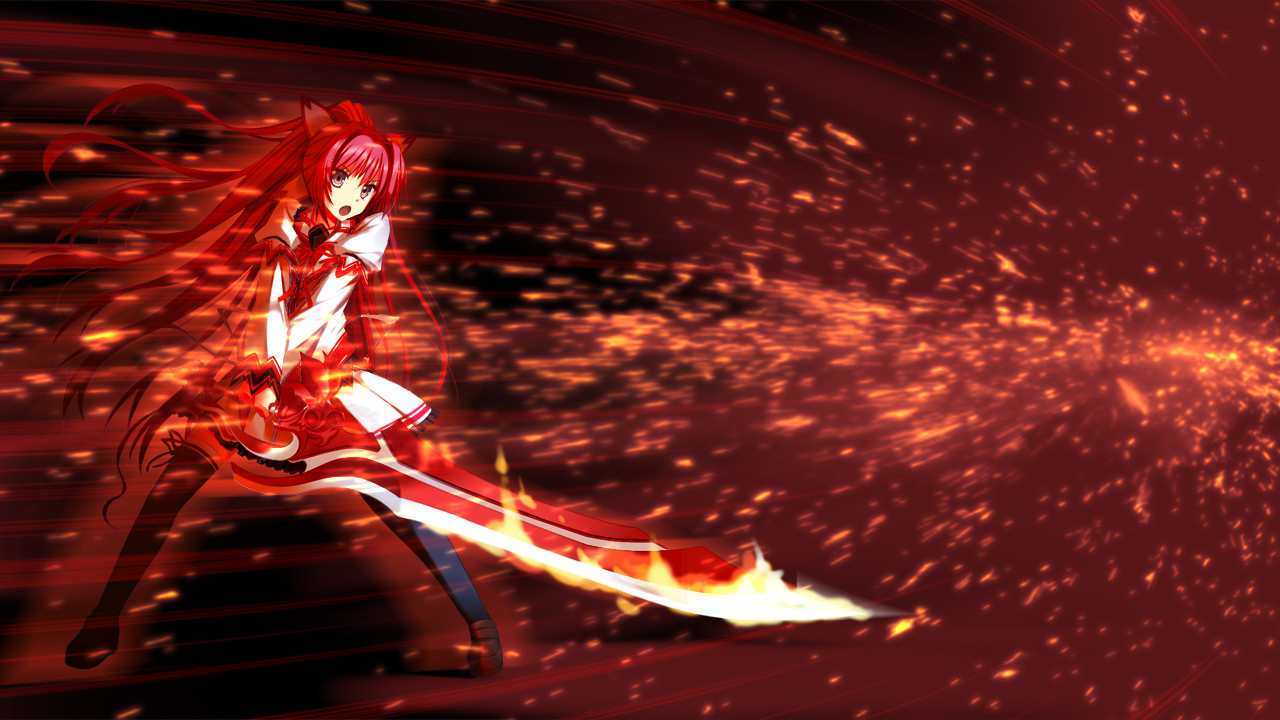 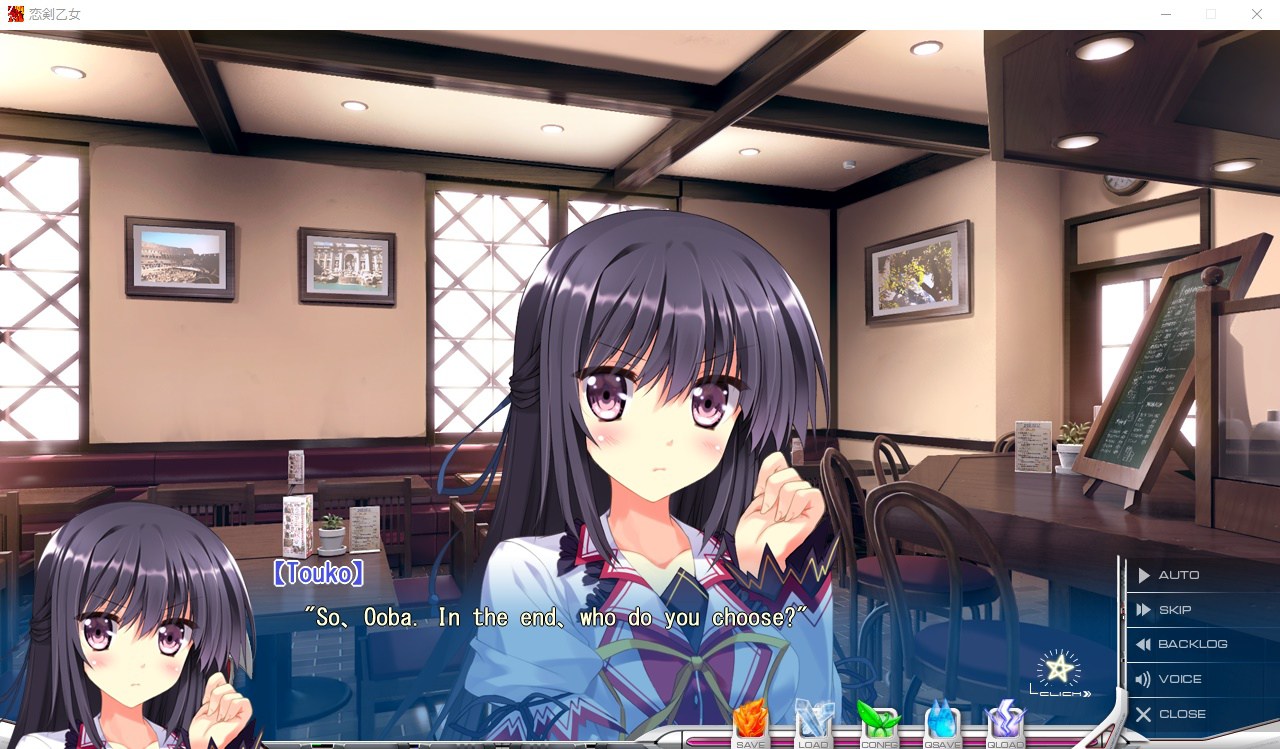