New Playable Character “Jokō Kōmei,” and New Strategist “Kakuka Hōkō,” have been added to version 3 and renewed the motion graphics of existing characters!

The complicated system has also been reworked to improve the playability. The improvement includes adding a button dash and reintegrating the Special Down system into the Hougeki Combo. The challenger mode and training mode has also been readjusted for version 3.

Get ready for the new kinds of epic battles you’d expect when warlords of ancient China clash! 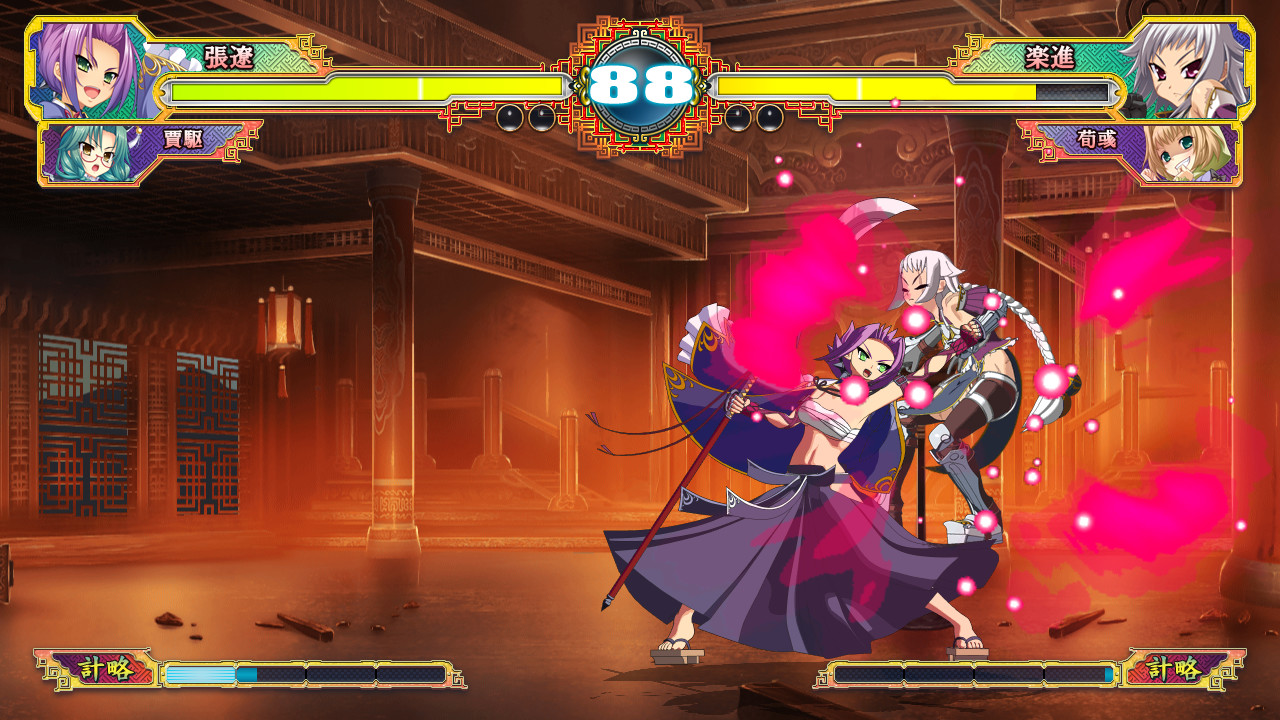 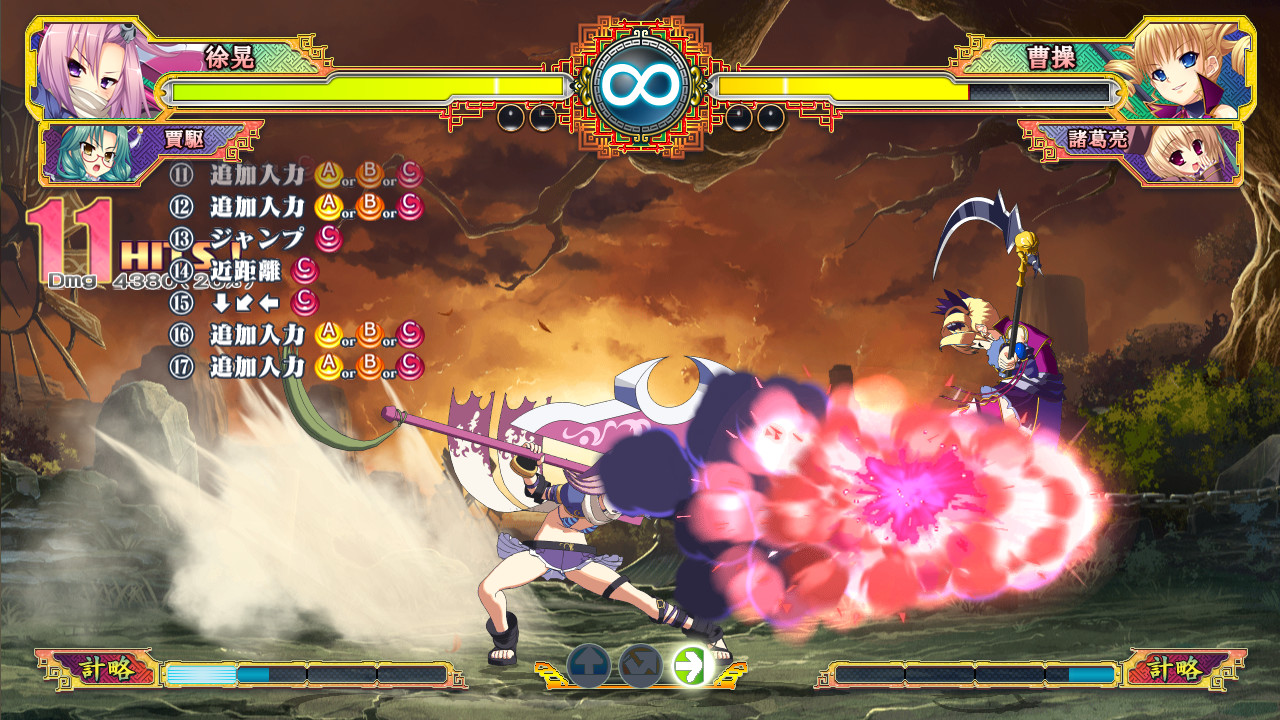 This game is standalone,included base game + dlcs