In a certain apartment building in a certain town, four of its tenants were found dead. Not only that but their stomachs were gruesomely sliced open and their organs removed. A thick miasma emanating from inside the building suggests that something supernatural was involved. When not even the police can step in due to the mysterious nature of the incident, that’s when Haruhisa Tatsumi is called in. Haruhisa is a diviner who works under the Bureau of Divination which is in charge of matters of a supernatural nature.
Alongside Anneliese, a demon from England who also traveled to Japan for her own reasons, the two of them will investigate what happened in the apartment and unravel the mystery behind those deaths.

…Or that’s how the plan was supposed to go but Anneliese is a creature of the night and seems more interested in Haruhisa instead. Will he be able to fight against temptation or will he simply give in to his own desires?

A strange life begins in a cursed apartment with a diviner trying to do his job and solve the mystery and a demon girl that would rather just make out with him. 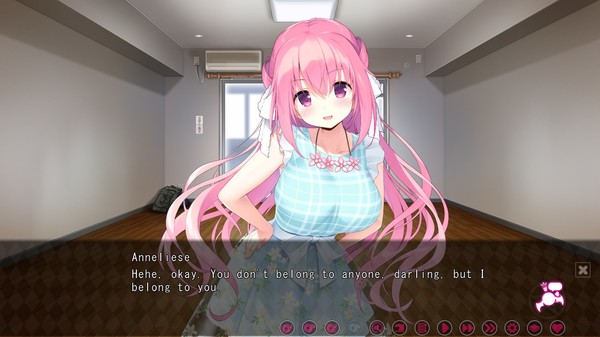 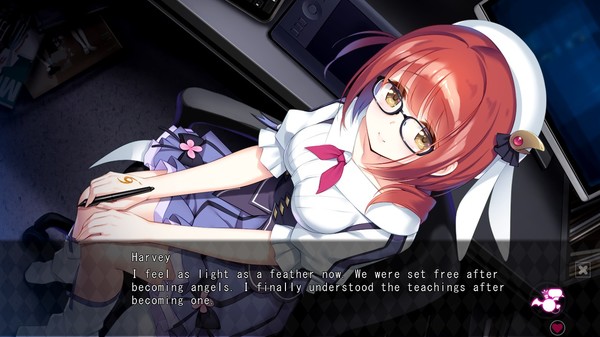