Why do I have to dress up as a woman!? Asahi Kirisaki, who was just taking it easy during his summer vacation, finds out that his grandmother has been hospitalized.

And his grandma’s hospitalization put the Sento she ran in danger of having to close permanently.

Wanting to do something about it,
he talked to his sister, Jun Kirisaki, about it.
She asked him if he was really serious about it.

After Asahi replied “of course I’m serious!”,
Jun handed him a paper bag.
Inside there was a wig and girls’ clothes.

Jun explained the basic rule of Himenoyu which Asahi had totally forgotten:
that it has to be a woman sitting behind the attendant’s booth.

Asahi had to figure out how to wear girls’ clothes.

In addition,
because Asahi had accidentally walked in on the part-time worker,
Chika Kirie, while she was taking a shower,
he also has to dress up as a girl to hide his identity from her.

In this way, Asahi reopened his grandma’s Sento business while dressing as a girl.

What will happen to Sento in the future?
Can Asahi pull off his crossdressing without being exposed? 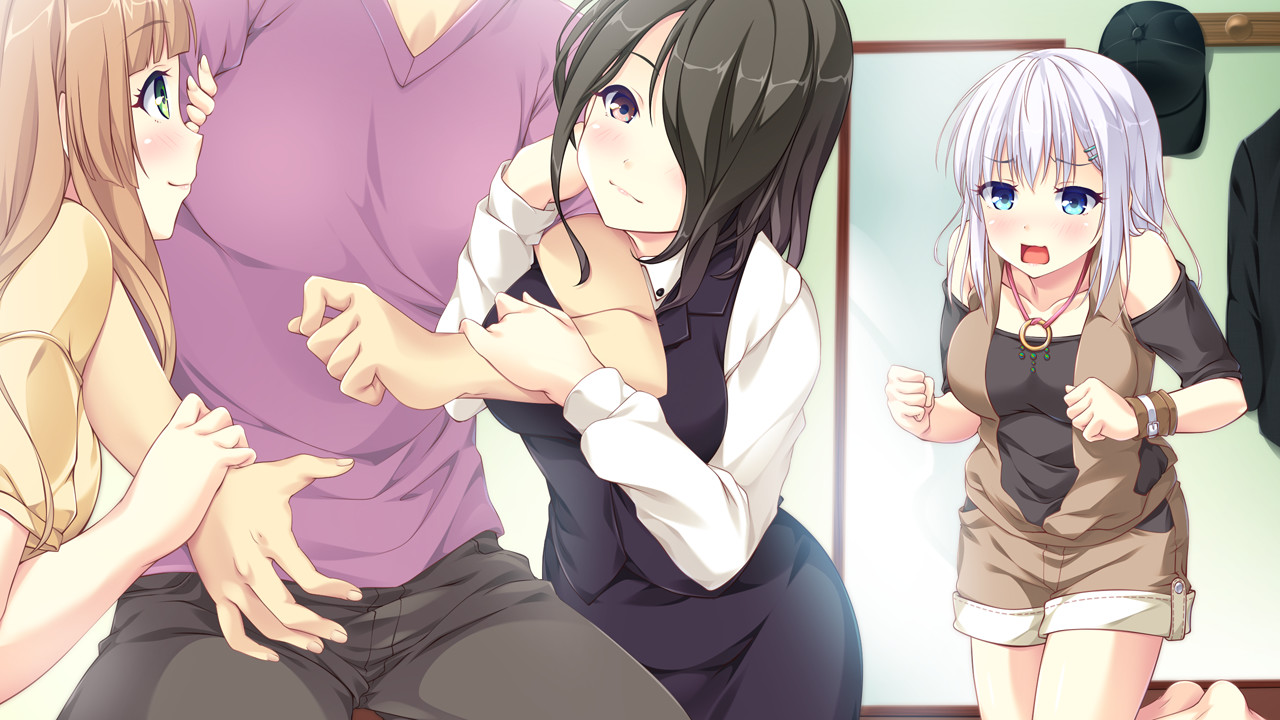 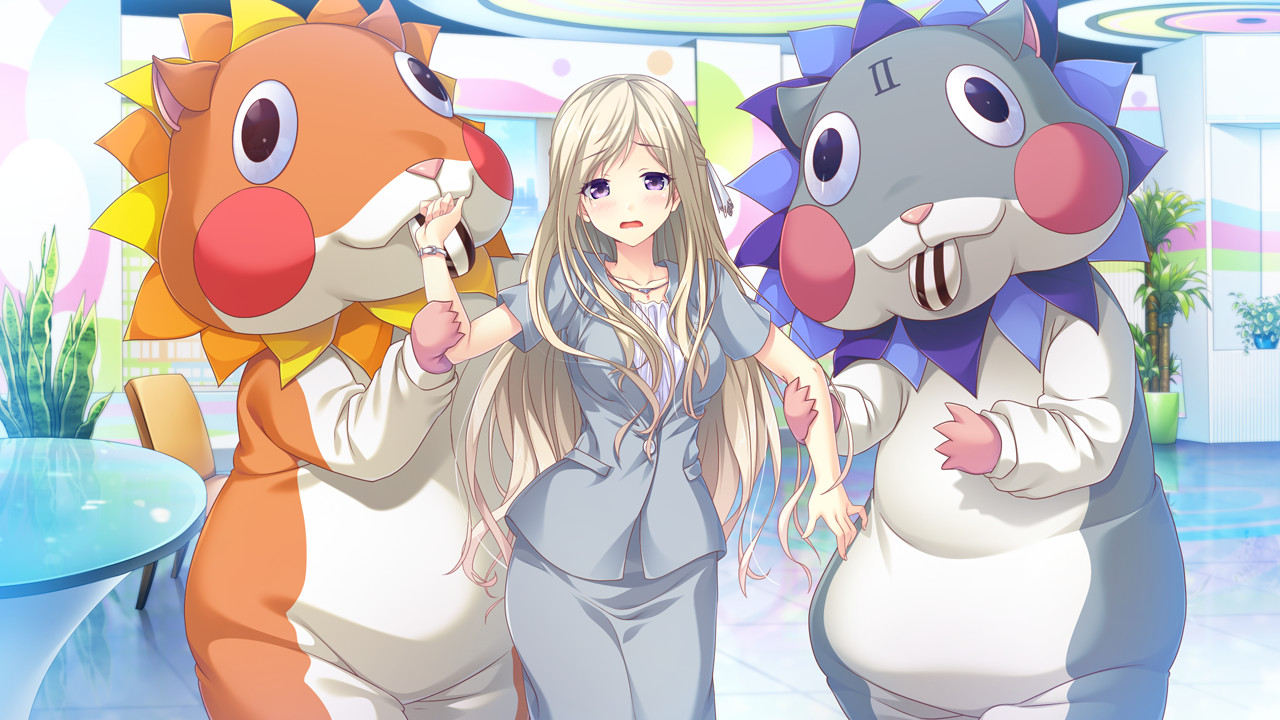