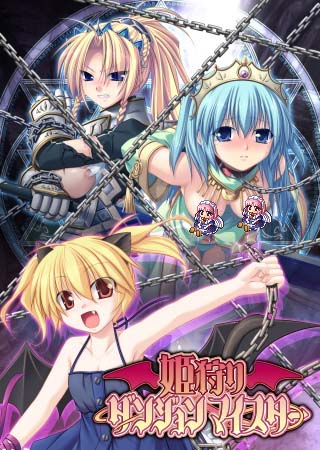 There used to be a war between Maou (king of demons) and humans. The Maou advanced on the territory of humans, but he finally lost his life…
“I’ll never die. I’ll be back soon and get even with you…”
Though humans won the war, they fearfully confined the Maou deep down underground. World peace was back…
Until one day…..
“Oh, great. I’ll take revenge on humans using this new body!”
He was saved by a monster, Lily. His body that Lily chose was, however, too weak to fight alone, so he and Lily decided to go down into the underground labyrinth to get back his real body…
PC Game: Himegari Dungeon Meister / Princess Hunting Dungeon Meister
Release Date: 2009-04-24
Genre: Eroge, Visual Novel, Strategy
Publisher: Eushully
Region: Japan
Languages: Japanese audio with PARTIAL English 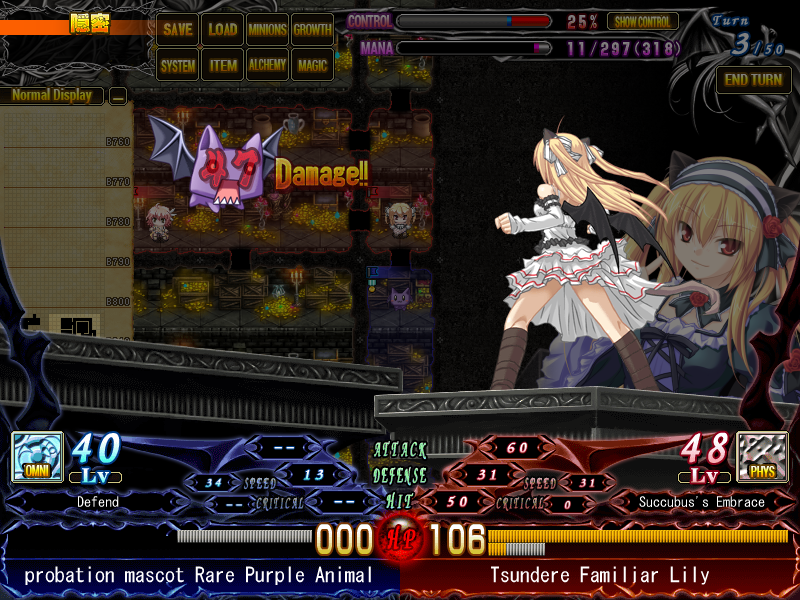