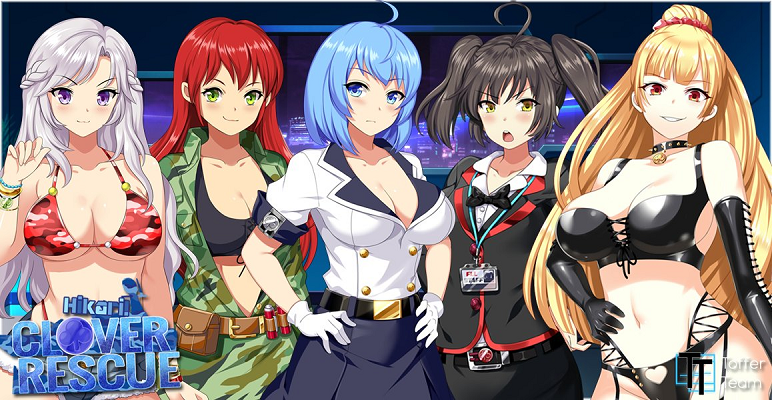 In a not-so distant future, a powerful organization known as The Corporation is planning to take over the world by using the power of some mysterious amulets shaped like a clover.
In the last days, they’ve kidnapped three different girls, which are supposed to be the owners of this powerful amulets, but still, neither of them know how to use this power properly. To do so, they’re planning to experiment on the girls as much as they need.
To prevent this catastrophe to happen, we must take the role of Keigo, a young, lazy pilot and bounty hunter, owner of the Multiple Clover, who has been “recruited” by Kasumi, our main side-kick and guide along the adventure.
She tells us that in order to unveil this great mystery behind these amulets and use their power to save the world, we must rescue each girl before is too late and… Have sex with all of them. Are you ready? 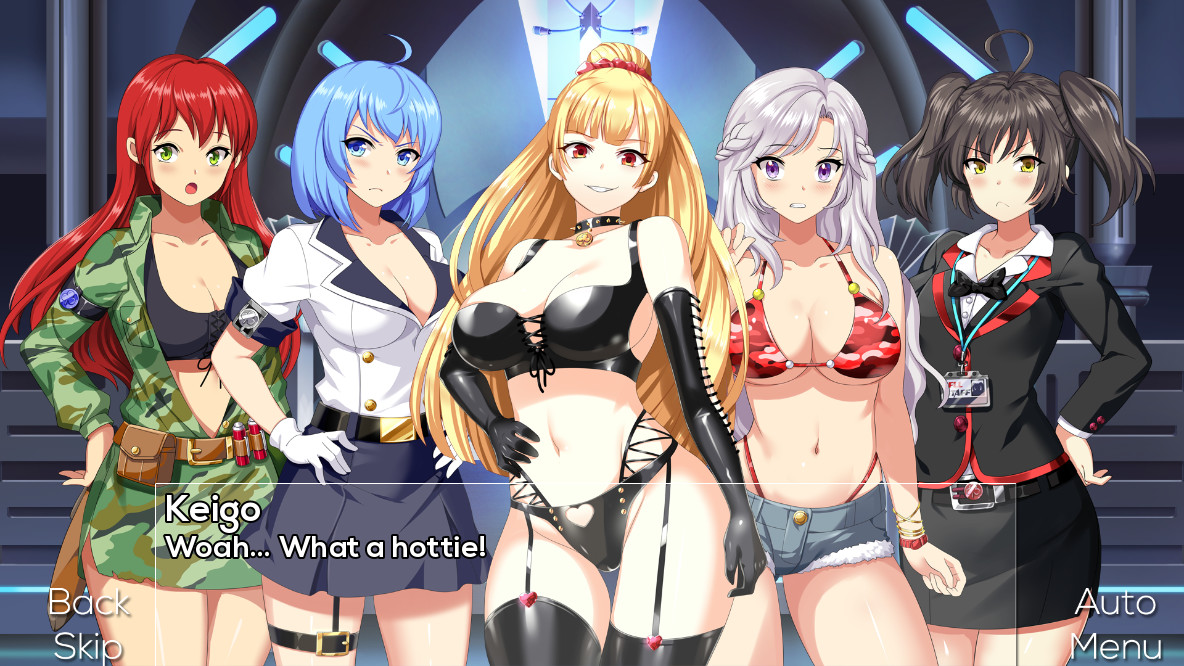