The man who’ll soon be king is getting a lecture.
All he wants is to live easy and have a good time. At this rate he’ll turn into a dickless amoeba, and his childhood friend Hikari won’t have it. They hash things out, they talk things over, in the heat of the moment his chest glows with magic—

The two of them wake up in a strange seaside city, with no idea how they got there. When a woman who claims to be the country’s chancellor greets them, she clears things up: They’ve been caught in a desperate royal recruitment that happened to involve an inter-world kidnapping.

Hurled across dimensions, enthroned without warning, and suddenly the center of national attention…
Things are moving fast, and the king’s first duty is to get married pronto.

“Build a harem around yourself, and spare no pains in the kingdom’s development and the propagation of the royal line.”

The new king is afraid of love, but he’ll have to get over it for his country’s future!
New brides appear in quick succession. The princess of a neighboring country, a beautiful noble with a personal interest…
As our hero disappears under a pile of boobies, even his childhood friend dives into the fray…?!

“I just want a normal romance!”
You’re getting five at once. Say hello to the harem!​ 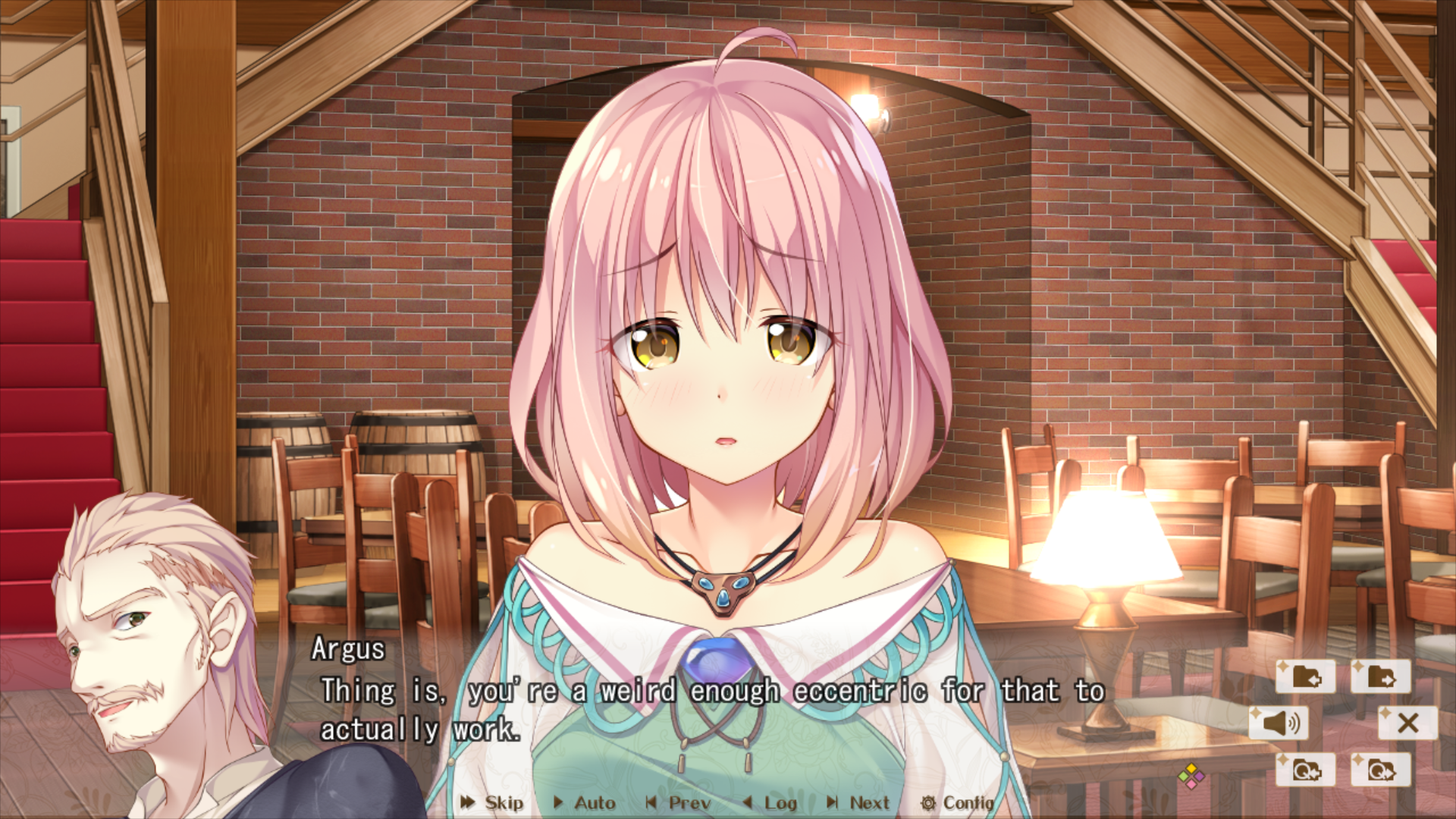 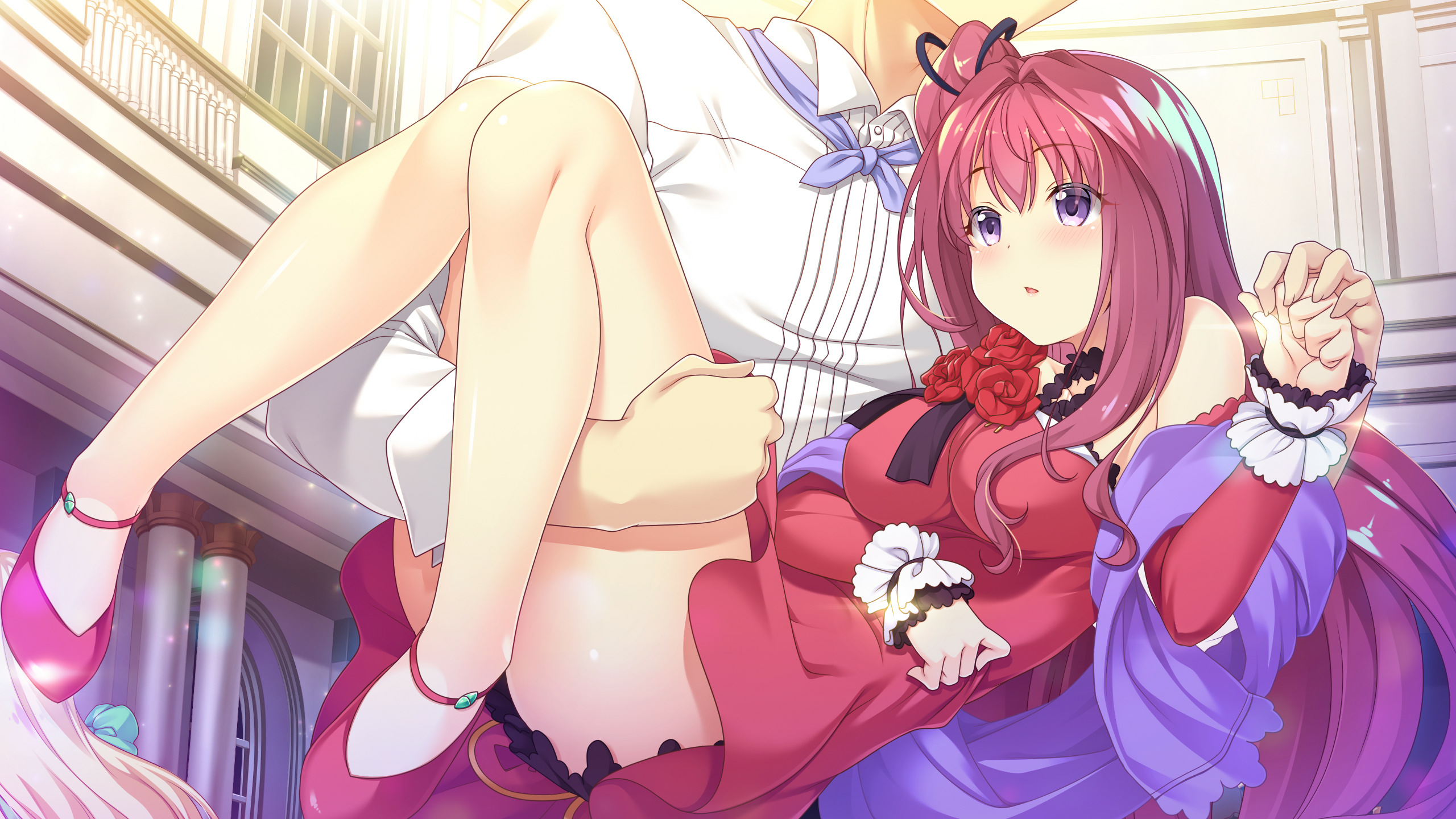