Hardcore Cruising is about a sci-fi gay sex ship that cruises the seas as well as the heavens. The crew have normal jobs you’d see on any cruise ship, but are also enthusiastic sex workers there to make the guests naughtiest dreams come true. Join Milo on his first cruise where he proves his worth and falls in love with one or two of his shipmates. 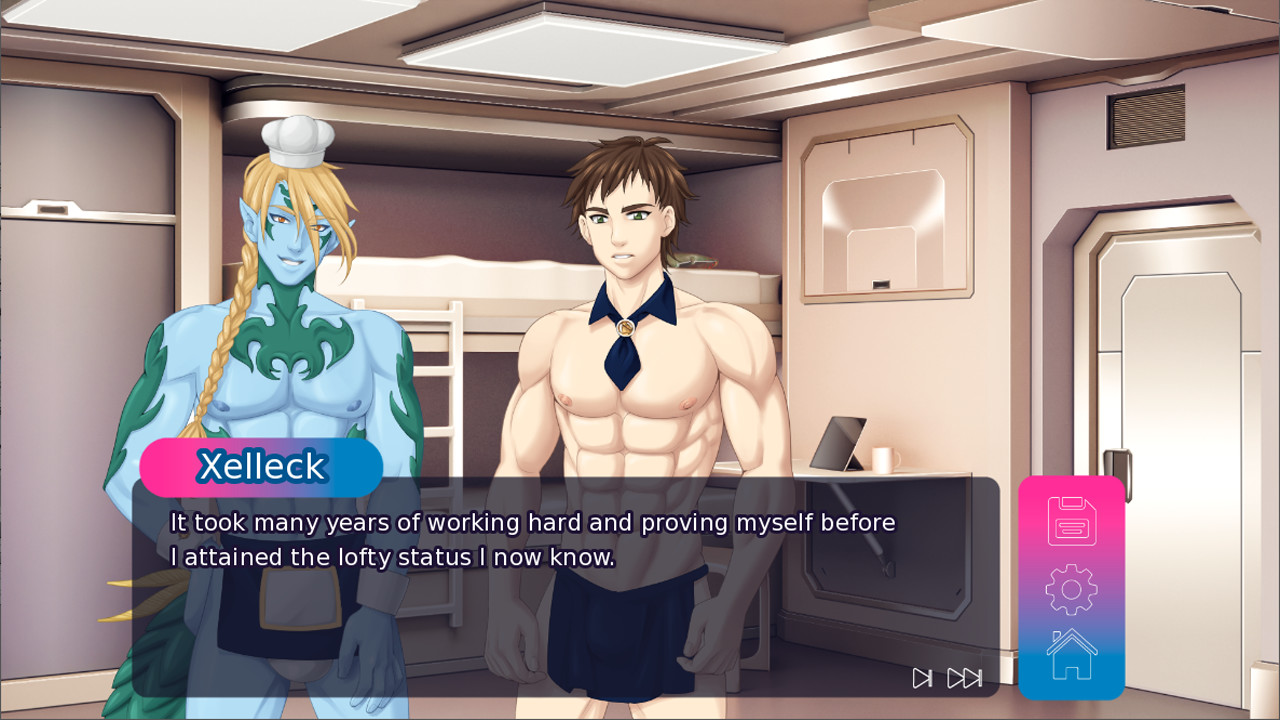