In a faraway village in a country, there lived a sister who was rumored to be a beauty. She served God all her life and lived faithfully. She had even been thanked by the townspeople for “purifying” demonized wild animals which occasionally appeared.

The sister who was now seen as a witch left the village in order to not be caught by the soldiers and wandered around with no goal in mind.
Then, she arrived at a town where a priest who she was friends with, lived.

What will be waiting for the sister after that– 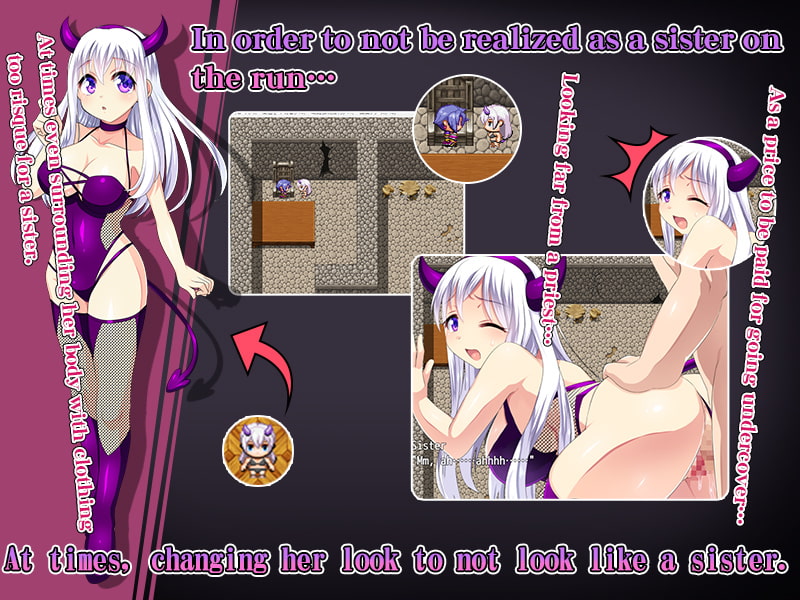